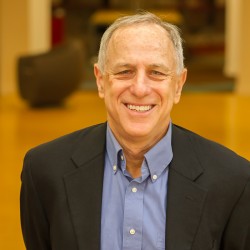 Professor Tolman teaches primarily in the interpersonal practice sequence. He also co-teaches a course focusing on community empowerment through creative expression. He is engaged in several projects, overlapping dimensions of research, teaching and service, that focus on the use of creative arts in social work efforts.