The Leon and Josephine Winkelman Lecture Series was established at the University of Michigan School of Social work by the Winkelman brothers - Stanley J., John, Frederick R., and Henry R. - as a memorial to their parents.

The lecture series provides a forum for the presentation of new and emerging knowledge from the social sciences and the helping professions in the field of gerontology and for the discussion of the applications of such knowledge to the development of social policy, the organization and management of social welfare services, and the delivery of social work services.

Why the Study of Arab Americans Advances Aging Research and Practice 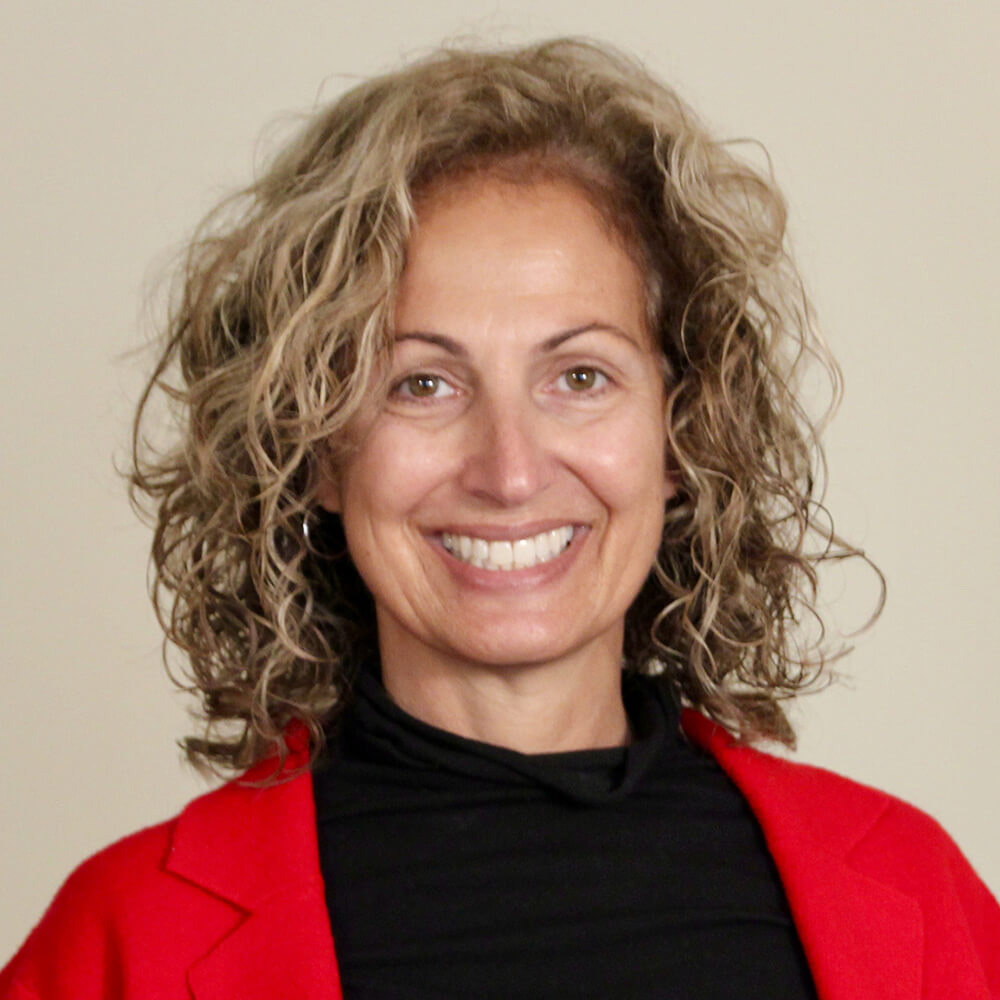 Dr. Kristine J. Ajrouch is Professor of Sociology at Eastern Michigan University, and Adjunct Research Professor at the Institute for Social Research at the University of Michigan where she co-directs the Michigan Center for Contextual Factors in Alzheimer’s Disease (MCCFAD). Her research has focused, for over twenty-five years, on Middle Eastern/Arab Americans. Dr. Ajrouch's research has been published in high-impact journals and has considerable significance for the U.S. Census, with whom she has been consulting for several years, on the feasibility of including Middle East/North African as a separate category.  Her current work, funded by the National Institute of Aging, addresses social and contextual aspects of Alzheimer’s disease (AD). She is leading efforts to establish prevalence levels of AD among Middle Eastern/Arab Americans aged 65 and older in the metro Detroit area as well as adapt an AD caregiver intervention program to meet the needs of Middle Eastern/Arab American families.

A Person-Centered Approach to Avoiding Fraud and Financial Exploitation 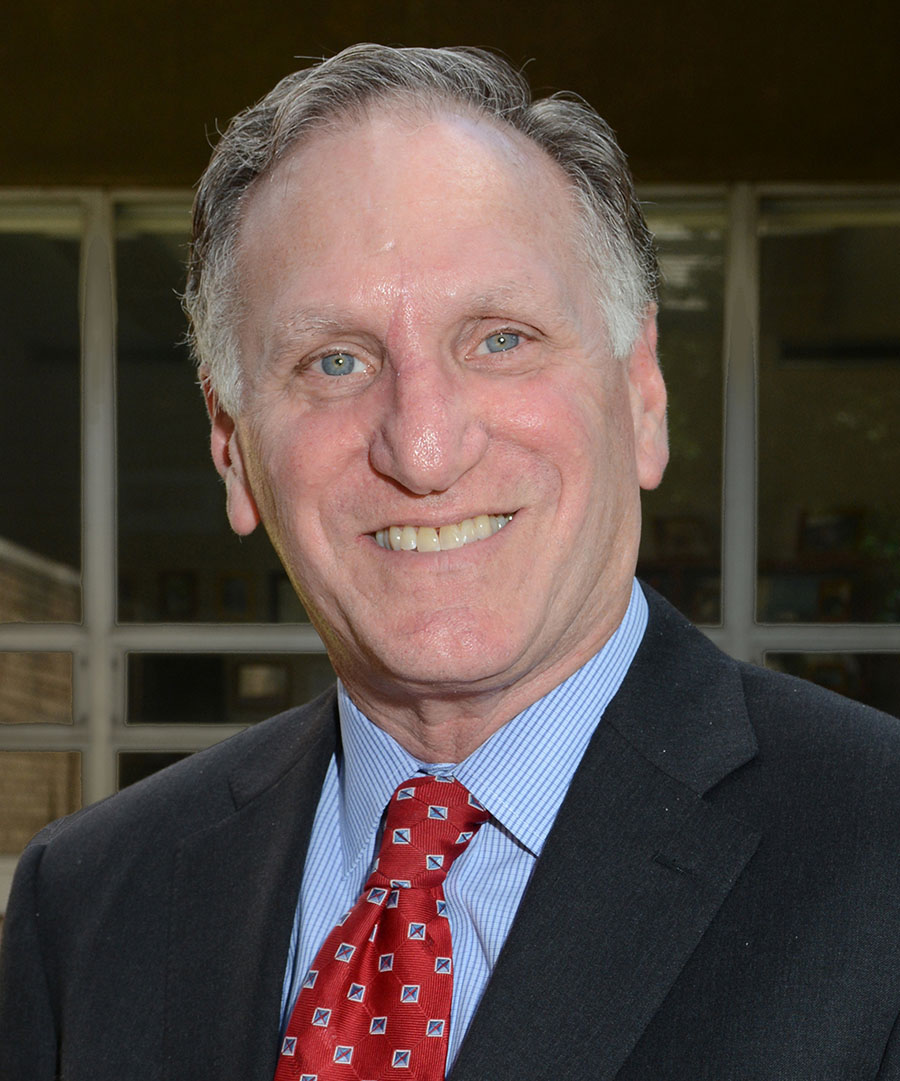 Peter A. Lichtenberg, Ph.D., ABPP is the Director of The Institute of Gerontology and the Merrill Palmer Skillman Institute. He is also a Professor of Psychology at Wayne State University. He received his bachelor’s degree from Washington University in St. Louis, and his Master’s and doctorate in Clinical Psychology from Purdue University. After his internship he completed a post doctoral fellowship in geriatric neuropsychology at the University of Virginia Medical School where he also became a faculty member. A clinician and researcher throughout his career Dr. Lichtenberg, one of the first board certified Clinical Geropsychologists in the nation, has made contributions to the practice of psychology across a variety of areas including in Alzheimer’s disease, medical rehabilitation and with those suffering from late life depression. He is particularly interested in the area of intersection between financial capacity and financial exploitation; finding ways to balance autonomy and protection for older adults. He created several person-centered financial decision-making and vulnerability scales which all can be accessed on the website https://olderadultnestegg.com. He has authored 7 books and over 200 scientific articles in Geropsychology including being the senior editor for the American Psychological Association’s Handbook of Clinical Geropsychology. He serves as the 2022 President of the Gerontological Society of America.