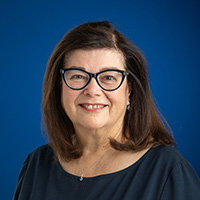 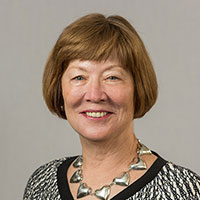 Ruth Dunkle is the Wilbur J. Cohen Collegiate Professor of Social Work, and Associate Dean, Faculty and Academic Affairs. She was named interim dean in June 2016. Dunkle built a team of faculty, researchers and clinicians to recruit new exceptional faculty members to the School. She also continued work on the expansion plan for the SSW building. Dunkle said the achievements she facilitated as dean were due to collaboration and hard work from School of Social Work faculty, staff and students. 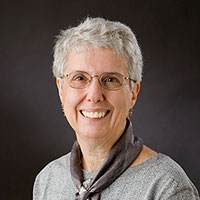 Laura Lein was appointed dean in 2009. Under her leadership the SSW established an undergraduate social work minor, "Community Action Social Change" in 2010. It is the second largest minor on campus with more than 800 students declaring the minor since its inception. She established seven learning communities, that each include students and faculty and draw on interdisciplinary approaches to pedagogy and research on current social work topics. The School developed expanded efforts in continuing education, global activity, and inter-professional education The School's Curtis Center took on new initiatives in social work research. The MSW program increased 24% and was ranked continuously number one in 2013 and 2016. 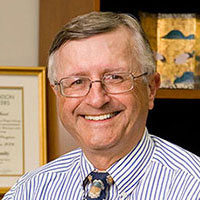 John Tropman, who joined the SSW faculty in 1965, was named interim dean in 2008. Tropman created the first Strategic Thinking Committee, involving school faculty in thinking strategically about the school's past, present and future. The committee created an internal website to which all committee reports and materials were posted and developed a set of guiding principles to lead the strategic planning progress. Four topical areas were defined to focus future discussions on, including emphasis, curriculum, supports and structures, and the SSW community. 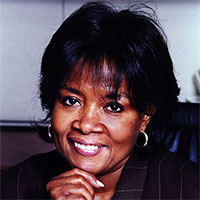 Paula Allen-Meares succeeded Harold Johnson as dean of the School of Social Work in 1993. She actively focused on fundraising and endowments, increasing the school's endowment from less than $1 million in 1993 to $42.3 million in 2008. A five-year grant in 1995 from the National Institute of Mental Health helped establish the Social Work Research Development Center on Poverty, Risk, and Mental Health, one of only three social work mental health research centers in the United States at the time. Dean Allen-Meares led research efforts to create the SSW's Global Program on Youth, applying an innovative framework of research and problem solving to child-focused research, practice and policy. The MSW program had the largest number of master's level students enrolled in joint degree programs of any school of social work in the United States in 2000 and became a leader at the university regarding interdisciplinary projects and opportunities. 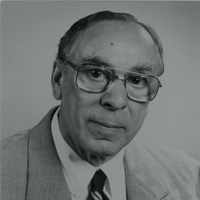 Harold Johnson joined the University of Michigan faculty in 1969 as professor of social work and director of the community practice program and was appointed dean in 1981. He provided leadership to several international projects and created the School of Social Work Alumni Society in 1982. Another one of Johnson's goals became a reality when the university approved a plan in 1991 for a new building for the school that was 90,000 square feet in size. Dean Johnson also encouraged the formation of a campus-wide Detroit initiative, focusing on collaborations between Detroit community-based organizations and students through seminars and internships. 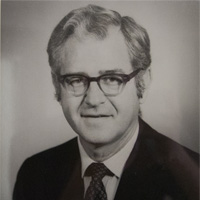 Phillip Fellin, who joined the Michigan faculty as associate professor and director of the Office of Field Instruction in 1965, was appointed dean of the school in 1971. He actively identified and continued to tackle six challenge areas for the school, including student participation, diversity in student enrollment, faculty composition, public service through continuing education, research and budget reductions. Under the fifty-fifty plus one plan approved in 1972, membership for the school's standing committees became 50 percent students and 50 percent faculty members with a faculty chair. A minority recruitment coordinator was appointed and the number of women faculty members increased from 25 percent in 1971 to 39 percent in 1980. Major social work training and study centers were established and sponsored research projects increased significantly. 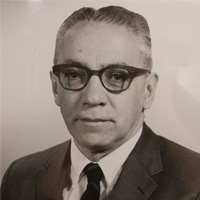 Fedele Frederick Fauri was named the first dean of the School of Social Work after it was established as an independent graduate program in 1951. Born and raised in Michigan, Fauri graduated from the University of Michigan and the university's Law School. Through his diligent efforts, the school was moved to the Frieze Building in 1957 with five classrooms, a small auditorium, administrative and faculty offices and a student lounge. Dean Fauri was a leader in promoting recruitment for social work education, increasing enrollment from 56 MSW students at the time of his appointment to 750 MSW students by 1969. He also petitioned the administration to grow the school by increasing minority recruitment and enrollment and inspired faculty research in numerous areas of social work education.