The Social Justice Changemaker Lecture series, established by a generous gift from Neil and Annmarie Hawkins, focuses on important global social justice issues including race and nationality, immigration and refugees, income inequality, gender identity and sexual orientation, education, health, and mental and physical abilities. The Lecture aims to bring prominent social justice experts and advocates from multiple disciplines including social sciences, science, humanities, the arts and the professions to the University of Michigan Campus.

The School of Social Work presented Darren Walker, president of the Ford Foundation, in the School’s second annual Social Justice Changemaker Lecture. The program, “Social Change in Action: How to be a change agent in a world that feels out of control,” featured a conversation in which Walker and Dean Beth Angell explored ways to be a change agent during challenging times and discussed how philanthropy can be used as a force for social change.

Learn more and see photos from the event 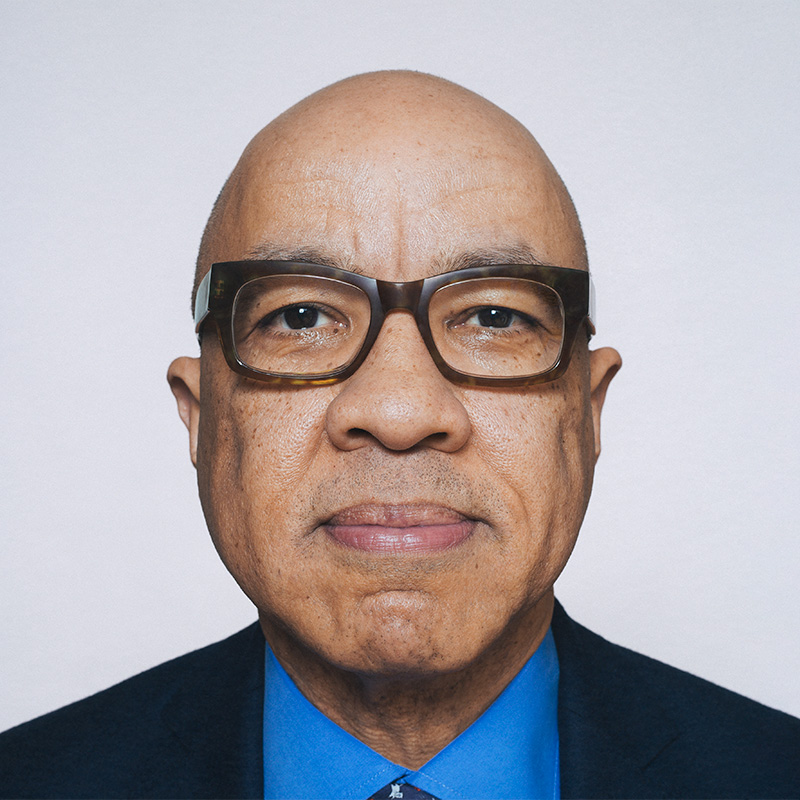 Darren Walker is president of the Ford Foundation, a $16 billion international social justice philanthropy. He is a member of the Reimagining New York Commission and co-chair of NYC Census 2020. He chaired the philanthropy committee that brought a resolution to the city of Detroit’s historic bankruptcy. Under his leadership, the Ford Foundation became the first non-profit in US history to issue a $1 billion designated social bond in US capital markets for proceeds to strengthen and stabilize non-profit organizations in the wake of COVID-19.

Before joining Ford, Darren was vice president at Rockefeller Foundation, overseeing global and domestic programs. In the 1990s, he was COO of the Abyssinian Development Corporation, Harlem’s largest community development organization.

Darren co-chairs New York City’s Mayoral Advisory Commission on City Art, Monuments, and Markers, and has served on the Independent Commission on New York City Criminal Justice and Incarceration Reform and the UN International Labour Organization Global Commission on the Future of Work. He co-founded both the US Impact Investing Alliance and the Presidents’ Council on Disability Inclusion in Philanthropy and is a founding member of the Board Diversity Action Alliance. He serves on many boards, including Lincoln Center for the Performing Arts, the National Gallery of Art, Carnegie Hall, the High Line, the Committee to Protect Journalists, and the Smithsonian National Museum of African American History & Culture. In the summer of 2020, he was appointed to the boards of Block, Inc and Ralph Lauren. He is a member of the Council on Foreign Relations, the American Academy of Arts and Sciences, the American Philosophical Society and is the recipient of 16 honorary degrees and university awards, including Harvard University’s W.E.B. Du Bois Medal.

Educated exclusively in public schools, Darren was a member of the first Head Start class in 1965 and received BA, BS, and JD degrees from the University of Texas at Austin. He has been included on numerous leadership lists: Time’s annual 100 Most Influential People, Rolling Stone’s 25 People Shaping the Future, Fast Company’s Most Creative People in Business, Ebony’s Power 100, and Out magazine’s Power 50. Most recently, Darren was named Wall Street Journal’s 2020 Philanthropy Innovator.

About the Ford Foundation

The Ford Foundation is an independent organization working to address inequality and build a future grounded in justice.

For more than 85 years, it has supported visionaries on the frontlines of social change worldwide, guided by its mission to strengthen democratic values, reduce poverty and injustice, promote international cooperation, and advance human achievement. Today, with an endowment of $16 billion, the foundation has headquarters in New York and 10 regional offices across Africa, Asia, Latin America, and the Middle East