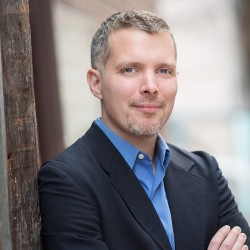 H. Luke Shaefer, Ph.D. is the Hermann and Amalie Kohn Professor of Social Justice and Social Policy and Associate Dean for Research and Policy Engagement at the Gerald R. Ford School of Public Policy at the University of Michigan. He is also a professor of social work and the inaugural director of Poverty Solutions, an interdisciplinary, presidential initiative that partners with communities and policymakers to find new ways to prevent and alleviate poverty. Through his role at Poverty Solutions, Shaefer acts as a special counselor on anti-poverty policy to the director of the Michigan Department of Health and Human Services.

Shaefer’s research on poverty and social welfare policy in the United States has been published in top peer-reviewed academic journals in the fields of public policy, social work, public health, health services research, and history, and his work has been supported by the National Science Foundation, the Bill and Melinda Gates Foundation and U.S. Census Bureau among other sources. He has presented his research at the White House and before numerous federal agencies, has testified before the U.S. Senate Finance Committee and has advised a number of the nation’s largest human service providers.

His work has been cited in media outlets such as the New York Times, Washington Post, The Economist, The Atlantic, and Los Angeles Times, and he has been featured on such programs as Marketplace and CNBC’s Nightly Business Report. His book with Kathryn Edin, “$2.00 a Day: Living on Almost Nothing in America,” was named one of the 100 Notable Books of 2015 by the New York Times Book Review, and won the Hillman Prize for Book Journalism among other awards. He was recently named to an Andrew Carnegie Fellowship.

Shaefer received his BA in politics from Oberlin College and AM and PhD from the University of Chicago, School of Social Service Administration.

Poverty Solutions at the University of Michigan 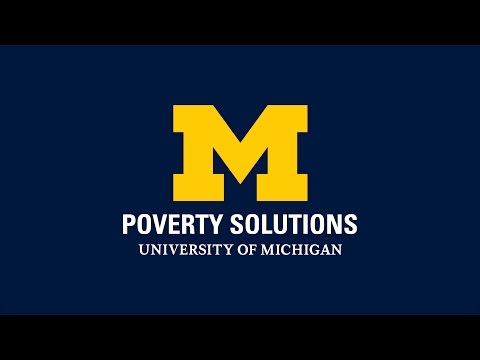