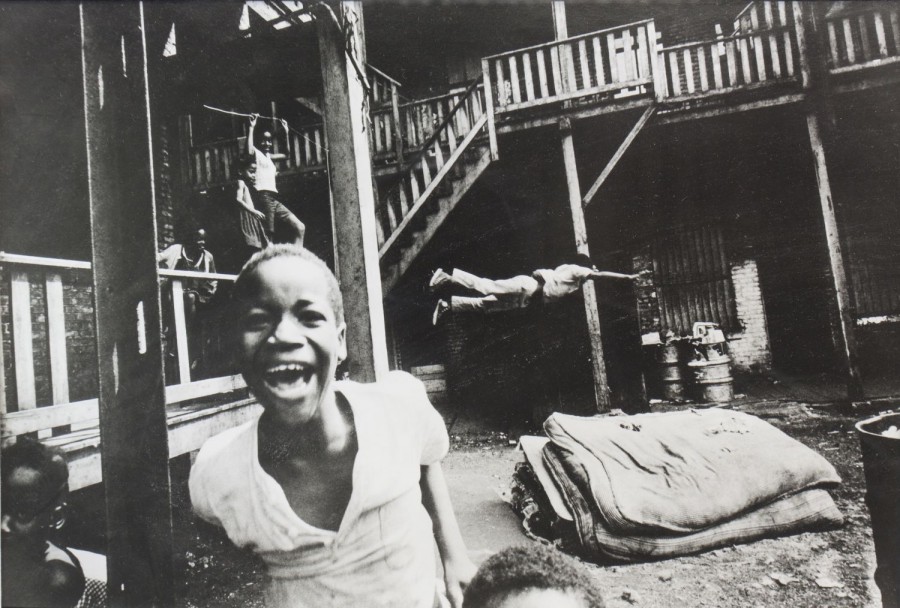 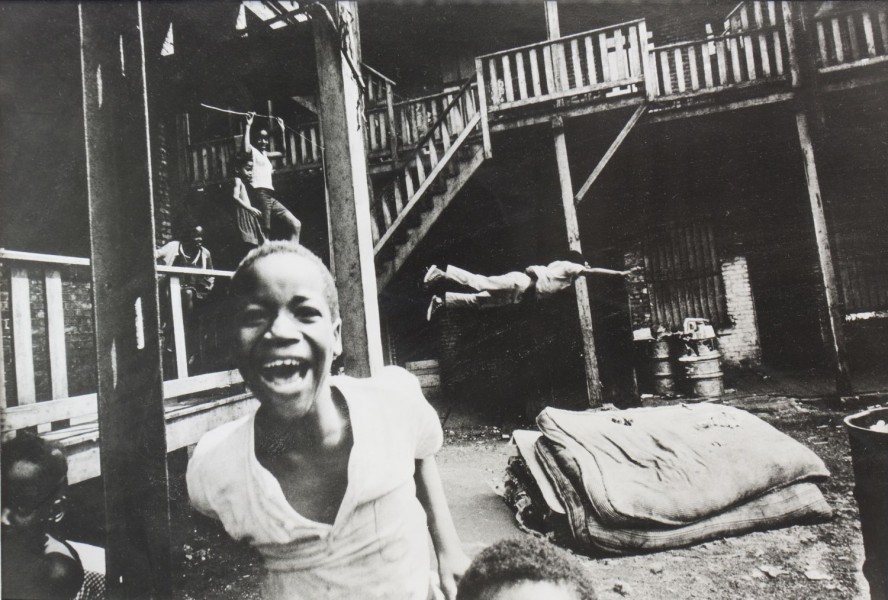 Born and raised in the Bronx, Art Shay lived through the Great Depression there with his immigrant Latvian parents. After serving as a navigator in World War II, he became a photojournalist with Life magazine. During his career with Life and in his free-lance work, he photographed athletes, politicians, film stars, mobsters and others. Special topics included the Civil Rights struggle and neighborhoods of Chicago, the latter made in the company of his good friend Nelson Ahlgren, winner of the first National Book Award for The Man with the Golden Arm. For about ten years, starting in 1948, Shay and Ahlgren walked the streets of Chicago together, gathering ideas for stories or subjects for photographs. Ahlgren described the people they encountered as those who do the labor and keep the city's heart.

A photojournalist with a portfolio of subjects as broad as Shay’s, has many stories to tell. His photographs are generally dynamic, often full of action and many suggest a narrative. Southside Backyard, alternatively known as Backyard Olympics, is one of those. The backyard is situated in a poor neighborhood indicated by the lack of embellishment or vegetation, the presence and sorry condition of the mattresses, the unfinished railings. We see, however, children diving onto the pile of mattresses and making their own entertainment. The photographer, without judgment and full of heart, presents a gleeful young child and his peers.