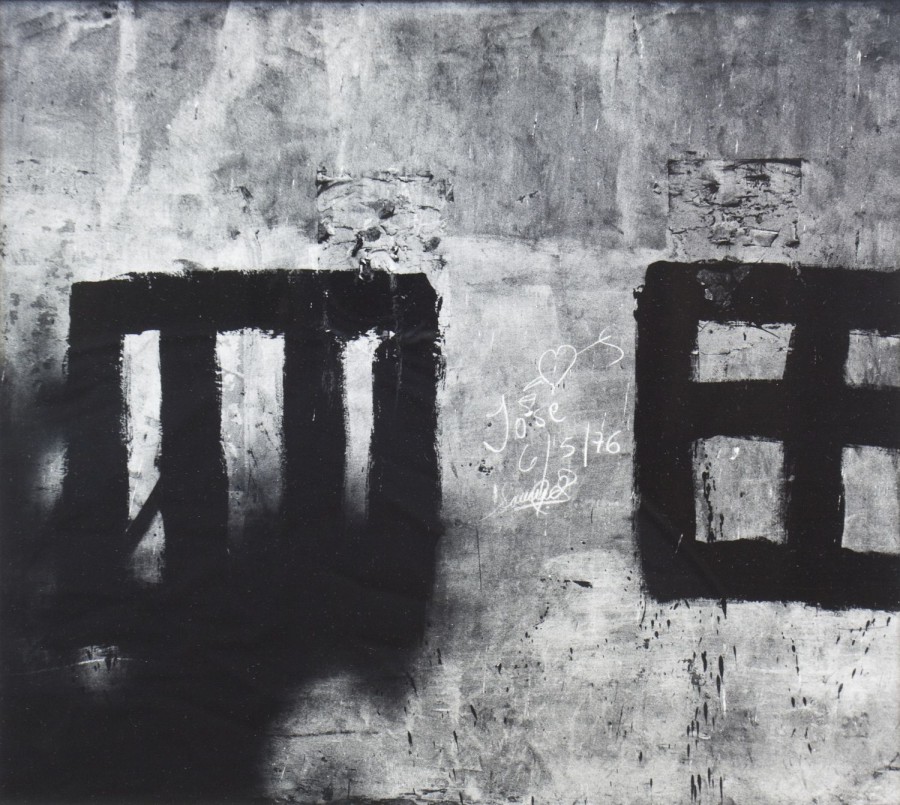 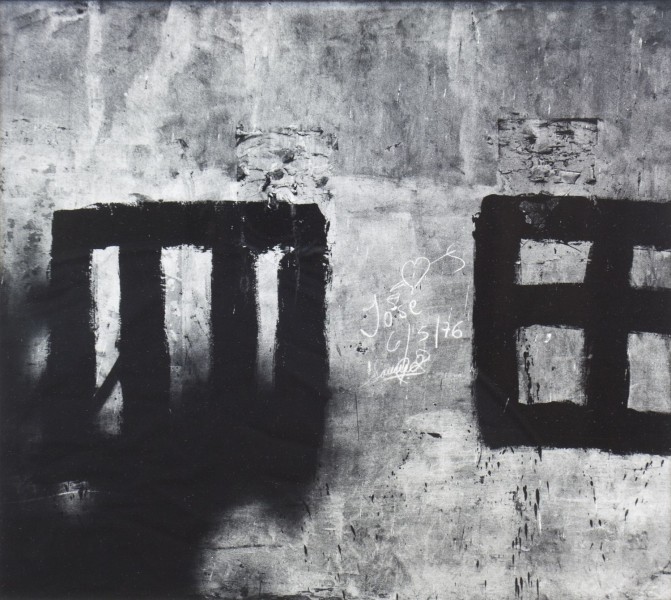 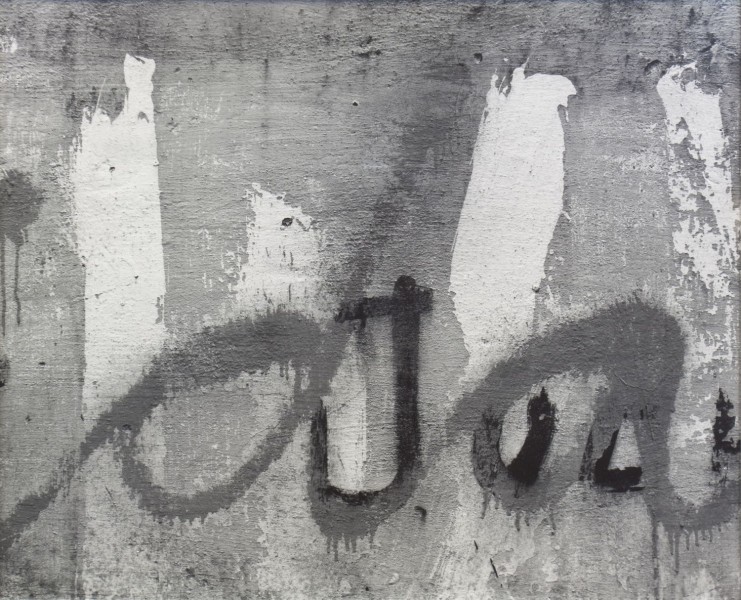 Aaron Siskind was born in New York, the fifth of six children of Russian-Jewish immigrant parents. He began taking pictures in the early 1930s, and in 1932 joined the Photo League a group of socially conscious photographers, many also first-generation Americans who espoused progressive social and political causes. In 1936, Siskind founded the League’s Feature Group, and created the Harlem Document, an example of which is found elsewhere in the School of Social Work collection. At the same time in New York, painters were moving away from representation into abstraction. Siskind’s work moved in this direction in the 1940s and by 1950 he embraced the flatness of the picture plane, eschewed narrative and perspective, and developed his signature style by concentrating on the expressive details of mundane subjects such as debris, graffiti, peeling paint, and similar human residue.

Early in his transformation as an abstract artist, Siskind visited Mexico and continued to travel there, and to other locations in South America as well as Europe, until the 1980s. The two abstract works here are from his first trip to Mexico and a later visit to Peru, both focusing on details of graffiti on walls. Siskind believed that the object of his vision served only the requirements of the picture. His work is, like Abstract Expressionist art, creative, gestural, and avant-garde. Because they represent the built environment and human intervention on it, however, it is tempting to see communication and even strong feelings in his photographs. For example, the photograph from Peru captures an ephemeral heart, witness to the presence of love.