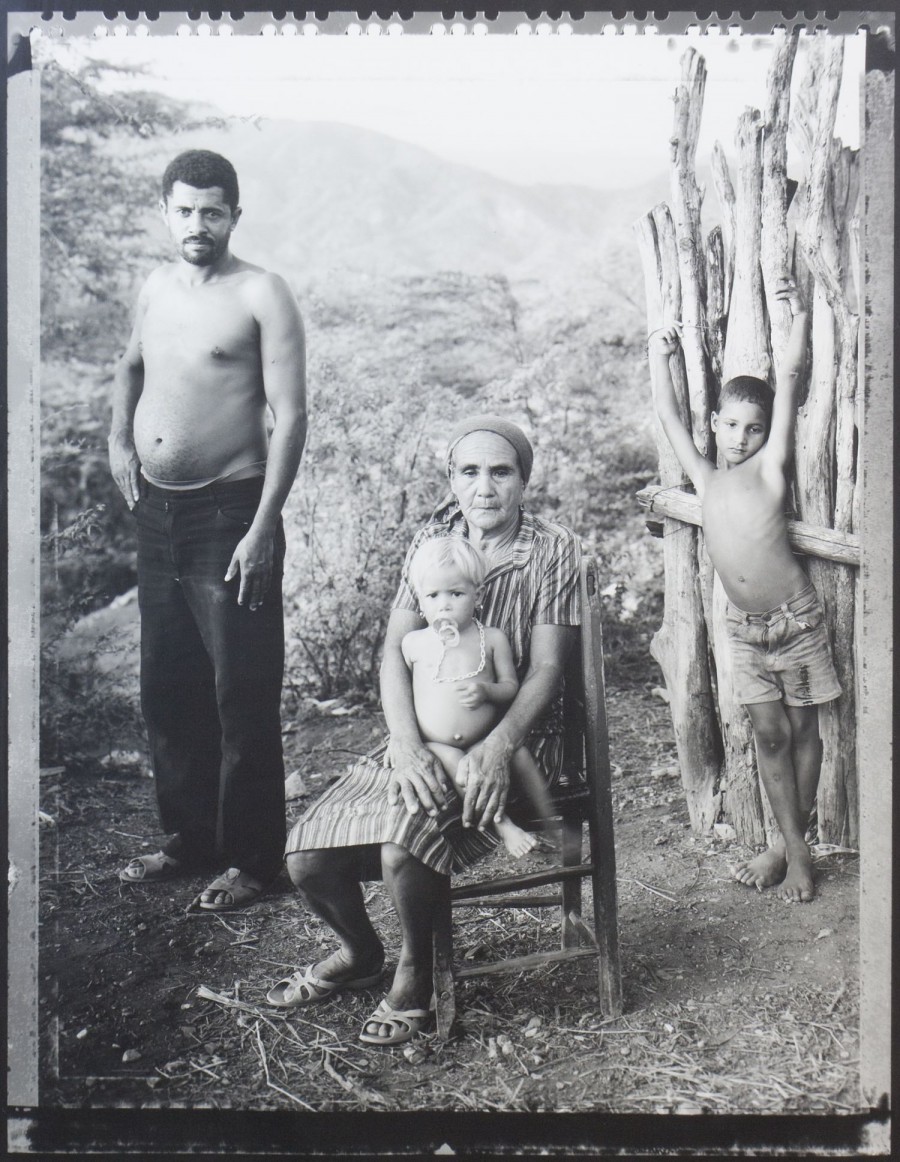 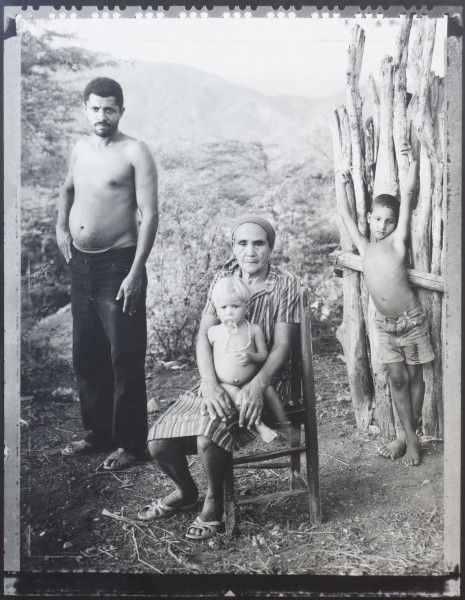 Lewis Tobey is a professor of photography at the School of the Art Institute of Chicago, and a commercial portrait photographer with his wife, Brenda Black. In the early 90s, Tobey visited the Dominican Republic. The portfolio of images he created of rural life on that island in the Carribbean, form a sharp contrast with portraits from his commercial practice, much like the contrast in the rural and urban populations of the Dominican Republic itself. The history of the Dominican Republic, Like many islands in the Caribbean, is one of colonization. It was, in fact, the first place to be colonized after Columbus’ arrival. In the centuries since then, the native Taino population has nearly disappeared and the immigrant European and African populations intermarried. Currently 73% of the population is of mixed race. Colonization was followed by annexation, re-colonization, occupation by the US military, and finally, a series of rulers, few of whom focused on social justice. Although the country has seen great growth in the last few decades, it is concentrated in the hands of the extraordinarily wealthy land and resort owners. There is great wealth to be had in the tourist industry, but little of it makes its way to the rural areas where most live in poverty and some in extreme poverty.

The family in Family Portrait reflects the population of the rural areas. We see three generations of one family outdoors in little clothing. The rainforest climate encourages dressing lightly but the clothing seen here is also worn and old. On the right, branches or tree trunks may create a wall on which a young boy leans. Some housing in the rural areas is still made of natural materials, in the indigenous manner, although most are made of wood and tin. Villages were traditionally formed by one or two families and kinship ties are important. Several generations may live in the same dwelling for support or because opportunities for economic dependence are few. In the developed ‘first world’ we may romanticize the tradition of multi-generational family structures as seen here. Although this structure may provide support and security, it should not be the fallout of economic opportunity.