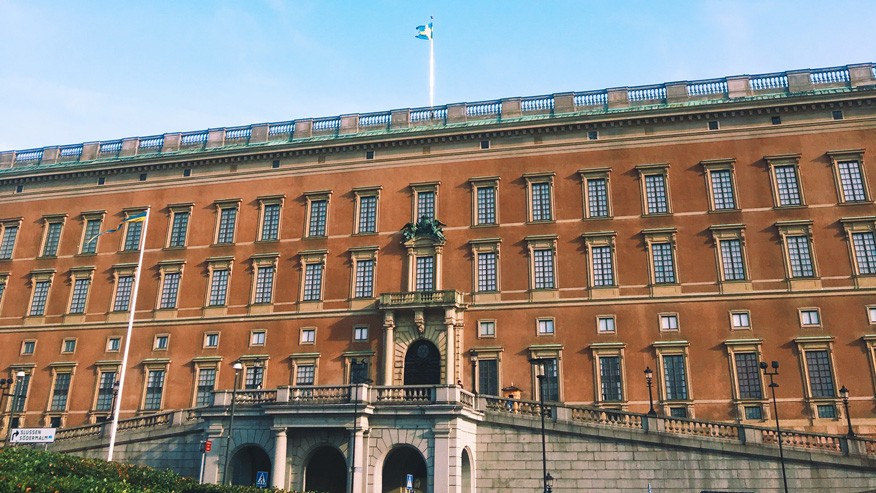 This is the Stockholm Central Station, the site of the Reva Project a few years ago, in which Stockholm Police Officers were posted at the station, asking anyone arriving who did not "look Swedish" to present identification. There was public outcry against the overt racial profiling and the project was disbanded.

I was abroad for 2 weeks for my Global Independent Study project. My project involved examining if migrants, refugees and asylum-seekers are treated as equal to native Swedes in the legal system by conducting interviews with relevant Swedish NGOs and government agencies.

What was your most memorable moment during your Global Independent Study project?

Interview with [Stockholm Police Senior Press Officer] revealed an internal struggle of carrying out one's specific professional responsibilities, wanting to reassure and help established Swedish citizens in navigating a time of huge refugee influx, while also being aware of the violent and oppressive governments the refugees are coming from. It is hard to be compassionate towards all three at the same time.

Is there anything else you want to share about your Global Independent Study project?

I think many people assume a GIS is often a more service-oriented project in a group or with a specific organization. But a more macro or research-oriented project is an extremely enlightening experience that is completely feasible to do on your own!