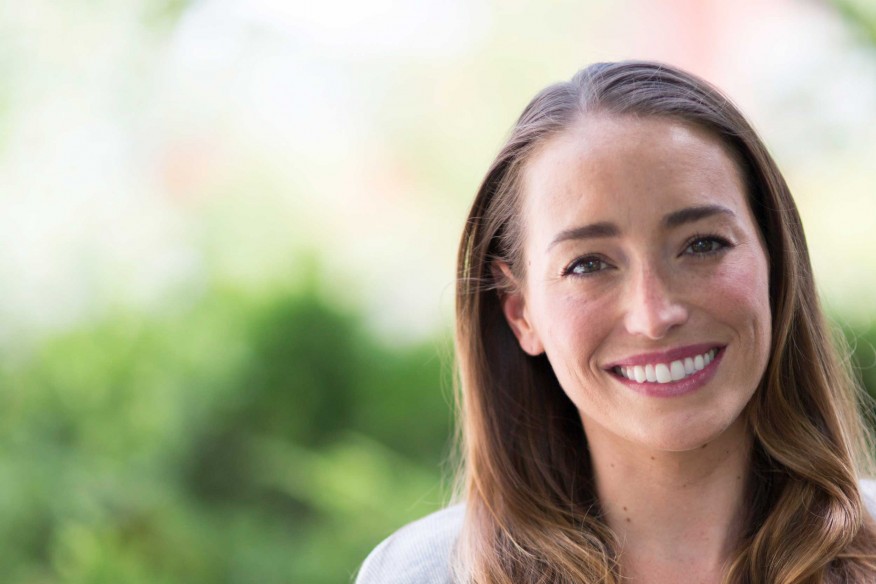 I Want to Make a Difference Through Dialogue and Action

Ann Arbor native Schuyler Hillard, once a U-M English major, began her application essay for the School of Social Work with a quote from James Baldwin’s 1957 short story, “Sonny’s Blues”: “While the tale of how we suffer, and how we are delighted, and how we may triumph is never new, it always must be heard. There isn’t any other tale to tell, it’s the only light we’ve got in all this darkness.”

Schuyler has made it her life’s mission to bring light to darkness. As a U-M undergrad, she volunteered with LSA’s Prison Creative Arts Program (PCAP), founded by legendary English professor William “Buzz” Alexander. She taught creative writing and performing arts in area prisons, taught writing to pregnant teens in Catherine Ferguson Academy in Detroit, and taught art at a home for teenage girls in Dearborn Heights. She also worked on Telling It, Professor Deborah Gordon-Gurfinkel’s program that uses the arts to boost scholastic confidence in vulnerable K-12 youth.

Schuyler credits her mother, an English teacher at Washtenaw Community College, with her drive to bring light to dark corners of the system. “I consider my mom a teacher and a social worker,” she says. “She counsels students and helps them. She taught me that I am lucky to be privileged, and that people with privilege should help those that don’t have the means they have. She steered me in this direction.” And in that direction, Schuyler found the U-M School of Social Work. And she got in. But she couldn’t attend.

There’s no other work I could do, except this. I’ve been learning a lot. My desire to fight for social justice and equal rights are in every step I take. Change only happens through dialogue and action.

“The scholarships were gone,” Schuyler recalls. “So I deferred and worked to get scholarships for this year. I am really grateful because, without those scholarships, I would not be here.” Schuyler is the recipient of the Mary DeLue Romano Memorial Scholarship, named for the late member of the class of 1968 who, as a medical social worker, advocating for the disabled.

“I have seen so much hardship, and I’ve been humbled by that,” Schuyler says. “There’s no other work I could do, except this. I’ve been learning a lot. My desire to fight for social justice and equal rights are in every step I take. Change only happens through dialogue and action. People must be the authors of their own stories. I am lucky enough to be able to help others and be an ally. We all carry important stories and struggles with us. To me, there is no greater purpose than showing someone that there is beauty in the struggle. The U-M School of Social Work is the best place for me to accomplish those goals. I’m getting a good basis for understanding myself and for communicating with those from other backgrounds.”