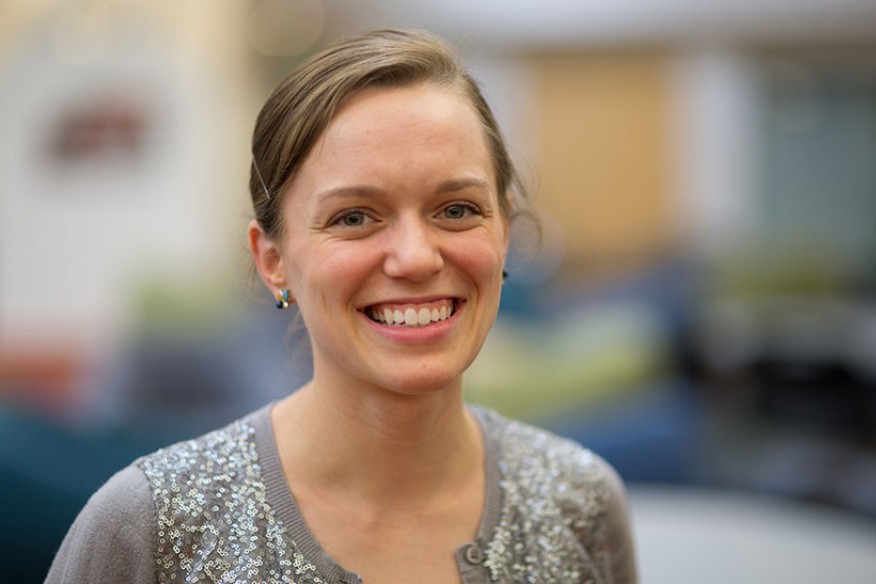 Kelsey Tajer, MSW ‘16, is a student ambassador for the Congressional Research Institute for Social Work and Policy (CRISP) program. Tajer is learning how to advocate for the rights of others. She discovered CRISP while an MSW student at U-M through a Twitter hashtag called #YSocialWork. This hashtag led her to CRISP, where she has continued to deepen her passion for advocacy and participates in federal legislative and policy processes.

I had always separated social work and politics or policy, but being a part of CRISP has helped me realize that they go hand in hand. Social workers should engage in social and political action to ensure that all people have equal access to resources.

Tajer became actively involved in the Student Ambassador Program within CRISP and the planning of their annual trip to Capitol Hill in Washington D.C. She found it to be a great complement to her classes as it gave her real-world experience and training with advocacy that her classes did not provide.

“It has helped me get a sense of being involved in a change that is bigger than myself. Being on capitol hill allowed me to see the process in action and feel like a collective part of a solution.”

CRISP has provided Tajer with advocacy training and networking events to expand her knowledge and involvement with advocacy. She has been able to communicate with Congress members to make a change and actively be involved in the process. Tajer also learned that there is a direct connection between advocacy related to social work and advocacy’s role in politics.

“It was definitely an eye-opening experience because I realized how little informed some policy makers are on key social justice issues. Social workers work with people when they are struggling the most and see how people's lives are affected. That's why social work needs to have a strong presence in the political arena.”

Now that Tajer has graduated, she continues volunteering with CRISP. She wants more social work students in CRISP’s program to learn how to advocate on key issues.

“I would ultimately love to work with older adults and this would include an advocacy role. I know that advocacy is always going to be a part of the work I do.”