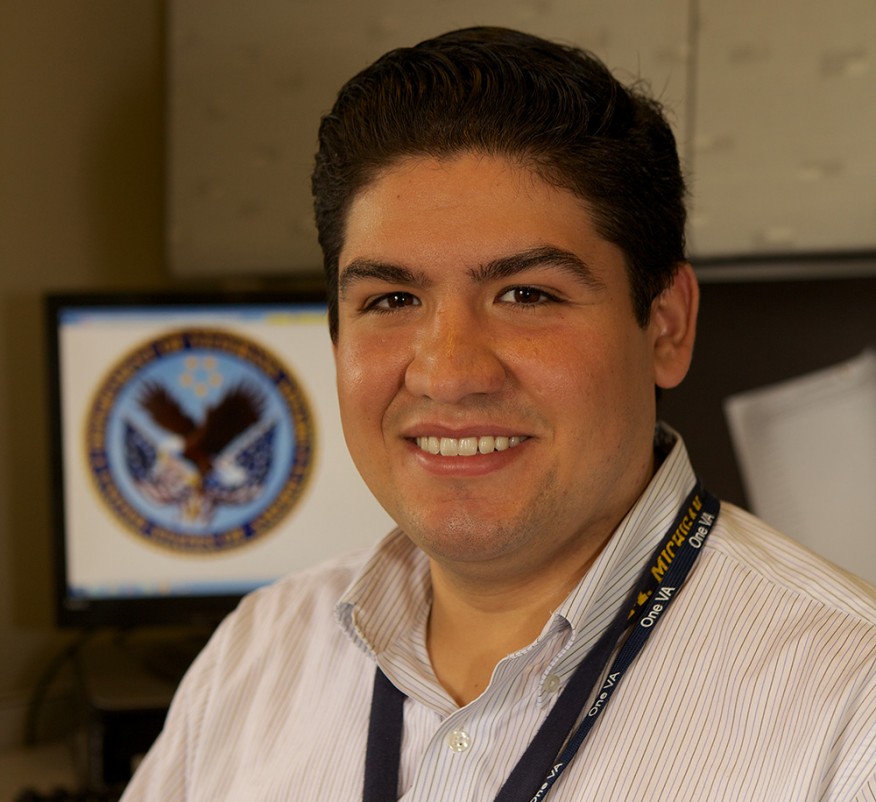 Growing up poor in the Pacoima neighborhood of L.A., first-generation college student Clay Gallardo saw the effects that a lack of support from family, community, and educators had on his fellow students’ success and retention rate in college. After he earns his MSW, Gallardo plans on returning to California to help change that dynamic.

“It’s so sad to see students work hard in high school only to end up dropping out of college after two years with crushed dreams and student loan debt. I want to figure out the reasons behind those failures and help schools develop policies around diversity issues, recruitment, and retention. I want to help kids not only survive in school, but thrive. ”

Gallardo was fortunate – he had the unconditional love and support of his mother, who taught him the true meaning of “social work” and inspired him to follow her example.

While researching MSW programs I read numerous articles written by U-M faculty and alumni.  With so much great work coming out of Michigan I wanted to get as close as possible to the source.  It swayed my decision to attend despite the fear of out-of-state tuition.

“Despite the challenges we faced as a family, my mother always helped others in our community, sharing food or giving rides, doing whatever she could to make someone else’s life a little bit easier. She and my grandmother are really great human beings who did social work on their own. When it came time to pick my major, there was no other choice for me, morally or ethically. I have to do this.”

Gallardo’s research into MSW programs led him to numerous articles written by U-M faculty and alumni, including Ronnie Swartz, Chair of the Department of Social Work at Humboldt State University where Gallardo earned his undergraduate degree. This factored heavily in his decision to attend U-M despite fears that out-of-state tuition would be prohibitive.

“These were some of the most successful and influential people in the field. I knew that my education and career goals would be best served by coming to U-M, but I was so worried about affording it. Then I received my financial aid package, and it all came together. At the time, my family didn’t understand why I would go to school so far from home, but they supported my decision. When I graduate, they’ll understand.”

U-M and the School of Social Work’s reputation and exposure factored heavily into his decision to attend an MSW program so far from home.