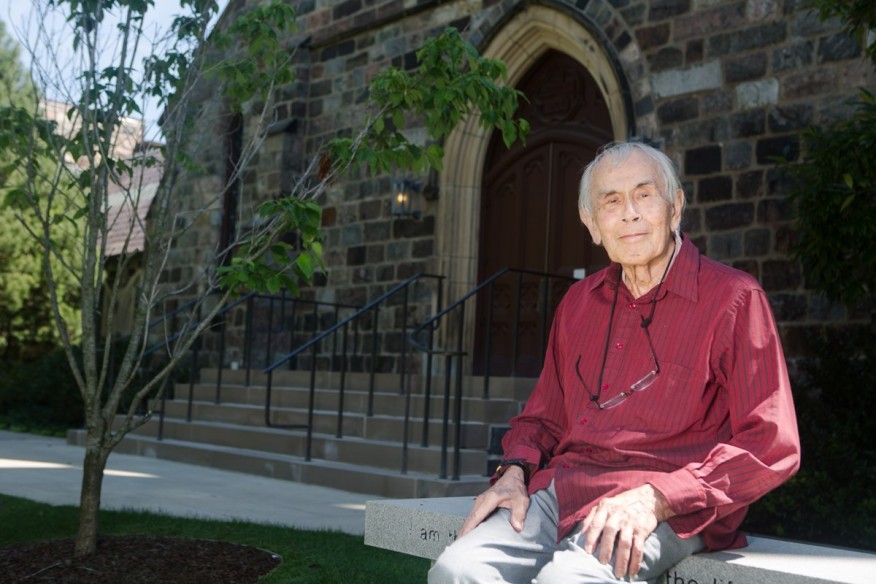 Jim Toy, MSW ‘81, has died. Toy’s lifelong LGBTQ+ activism resulted in inclusive policies at the university and legislation at the state and local level.  One of those results is the Spectrum Center, which was the first such university office of its kind. Toy received an Honorary Doctor of Humane Letters from U-M last May.

Memories and Tributes for Jim Toy

Jim was bright, funny, exuded the most humble and positive energy, tirelessly advocated for systems change and discussed the tapestry of his intersectionality, being biracial, gay, growing up poor, long before most of us embraced this concept. Jim impressed upon me and so many students the value and skills to push for social justice change, and always encourage me to "keep misbehaving" which, I do in his honor! The Harvey Milk of Michigan, Jim Toy, has died and left a profound legacy. - a model for us all.
Laura Sanders
I thoroughly enjoyed working with Jim on creating an inclusive and safe environment for the LGBTQ+ community. He will be sorely missed.
Paula Allen-Meares
It's hard to have words to express the difference that Jim Toy has made in the world and for so many people. He was a visionary in his work for social justice and did not let fear get in the way of what he knew was right. We are all privileged to have benefitted from the good he has made in the world. We should never forget his courage, vision, and the hard work he put into advancing justice.
Lorraine Gutiérrez
Jim was a one-of-a-kind, amazing person. Jim used his gifts to lead to meaningful change! We will all miss him dearly and we will all benefit from his work in the years ahead.
Joseph Himle
Thank you very much, Jim, for your immense amount of service to the community and very meaningful contributions to the LGBTQ community.
Christine MacKenzie
I first knew Jim as one of my students. We even traveled together to one of my extension classes. Afterward, I invited him to speak to many of my classes. I think of him as a friend and I mourn his loss.
Charles Garvin