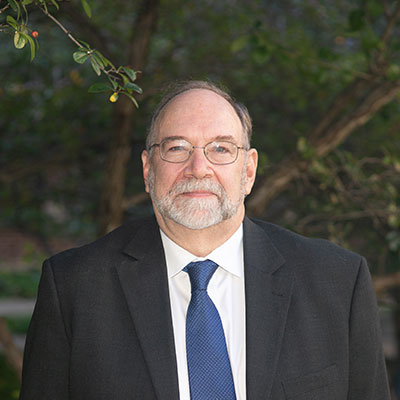 Anderson has spent his career as an advocate for children and youth. He has been the editor for the journal Child Welfare, director of the Michigan State University School of Social Work, and has served in Michigan on the Governor’s Task Force on Child Abuse and Neglect. For over a decade, he has led the state-funded Child Welfare In-service Training Project, training thousands of child welfare workers and supervisors in Michigan. Anderson has written numerous publications addressing child abuse and neglect, the child welfare system and working with vulnerable families. 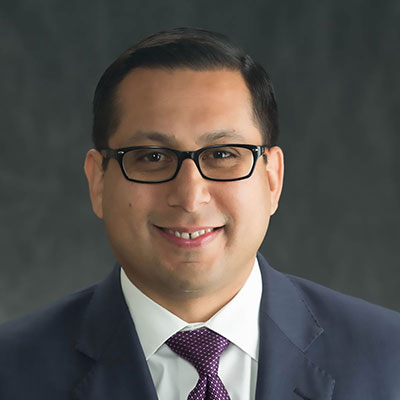 Bernal was born in South Texas and raised in San Antonio. He attended the University of Michigan, where he earned his undergraduate degree, MSW and law degree. After graduating from law school, he returned to San Antonio as a staff attorney for the Mexican American Legal Defense and Educational Fund. He was elected to the San Antonio City Council representing District 1 in 2011. Bernal was elected to the Texas House of Representatives in February 2015. He represents District 123 and currently serves as a member of the House Committee on Public Education and the House Committee on Urban Affairs. 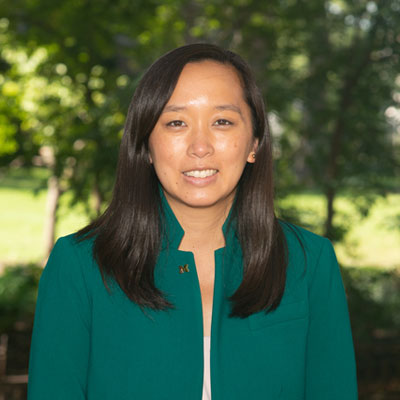 Chang, the first Asian American woman to be elected to the Michigan Legislature. She worked as a community organizer in Detroit for nearly a decade before serving two terms in the Michigan House of Representatives. In the State House, Chang led the way on air quality protection, education, criminal justice reforms, improving economic opportunities and affordable, safe drinking water. She passed bipartisan legislation on a range of issues including female genital mutilation, nitrous oxide “whip-its,” and reentry services for wrongfully convicted individuals who were exonerated. Chang is co-founder and past president of Asian and Pacific Islander American Vote-Michigan, and she served as a mentor with the Detroit Asian Youth Project. She is a founder and board member of Rising Voices of Asian American Families and serves on the board of the Southwest Detroit Community Justice Center. 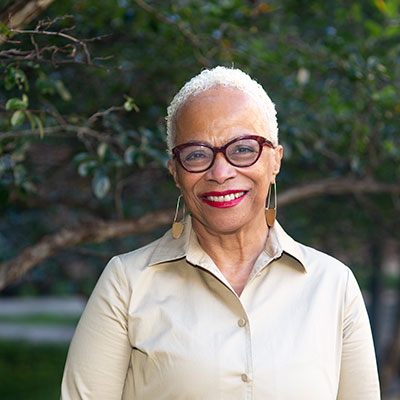 Carol Goss, MSW ‘72
President and Founder of Warrior Women Against Poverty
Former President and CEO of the Skillman Foundation

Goss is the president and founder of Warrior Women Against Poverty, a movement of African American women providing support to our most vulnerable children and families. Prior to founding Warrior Women Against Poverty in 2015, Goss served for nearly a decade as president and CEO of the Skillman Foundation, whose mission is to improve the lives of children in Detroit. Goss currently serves as chair of the board of Planned Parenthood of Michigan and on the boards of BoardSource Inc., Safe Routes Partnership, Detroit Children’s Fund, the Greenlight Fund and COTS. 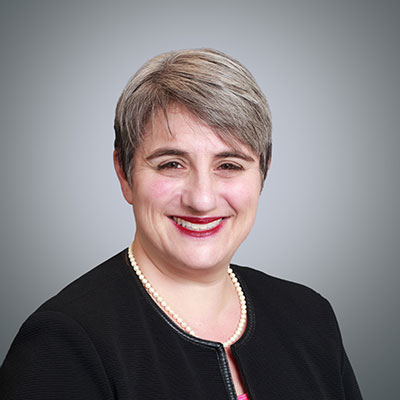 Sharon Parrott, MSW ‘92
President of the Center on Budget and Policy Priorities

Parrott is president of the Center on Budget and Policy Priorities. She has nearly three decades of experience at the center and in government. Her expertise spans a broad range of issues, including policies to reduce poverty and expand opportunity, the intersection of the federal budget and low-income programs, and the use of data and analysis to inform policy debates. Before becoming president, she served in a variety of roles at the center. She has also held senior leadership positions at the Office of Management and Budget, and the Department of Health and Human Services. In addition to her MSW, she received her BA in economics from the University of Michigan. 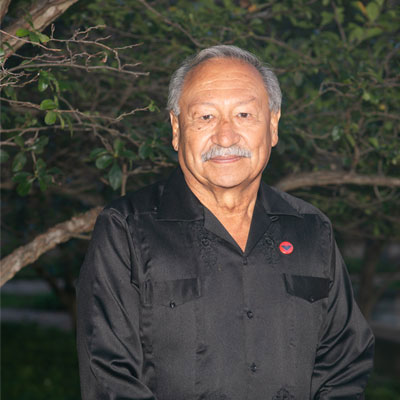 Rodriguez spent 45 years with the United Farm Workers of America — the last 25 as president —continuing to build the union Cesar Chavez began into a powerful voice for farm workers. Rodriguez’s leadership increased the UFW’s membership and pushed historic legislation on immigration reform and worker rights. Rodriguez led negotiations with the nation's major grower associations to fashion the agricultural provisions of the bipartisan comprehensive immigration reform bill that passed the U.S. Senate in 2013. His efforts led to the adoption of protection of farm workers from excessive heat and overtime pay. Today, Rodriguez continues to support the work of the UFW as president emeritus and to lead the national effort to provide immigration opportunities for farm workers. 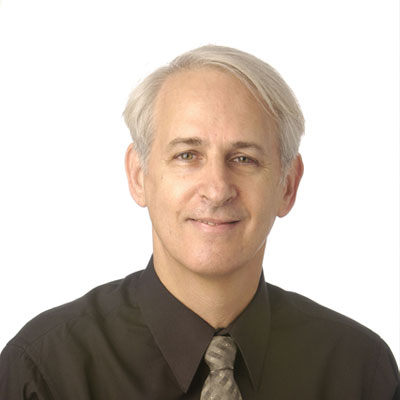 Sagi-Schwartz earned his BA in social work from the Hebrew University of Jerusalem, and at U-M received his MSW, an MA in psychology and a PhD in the Joint Program in Social Work and Social Science (developmental psychology). He returned to Israel and served as Professor of Social Work, Psychology and Child Development at the University of Haifa, where he founded and directed the Center for the Study of Child Development until his retirement. As part of his service at the University of Haifa he was also dean of the Graduate School and dean of the Faculty of Social Sciences. 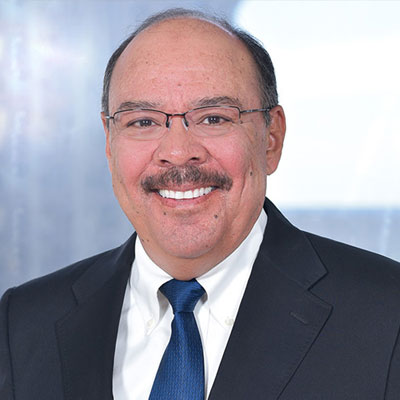 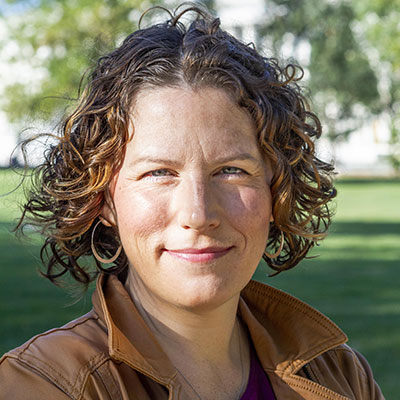 As staff director of the U.S. Senate Special Committee on Aging (chaired by U.S. Senator Bob Casey), Sanders oversees the committee’s team and advances a broad-based policy agenda to enhance health and economic security for older Americans and people with disabilities. Before joining the committee, Sanders was the Federal Policy Director for the Medicare Rights Center, a non-profit organization dedicated to advancing access to affordable health care. Sanders led the organization’s federal policy analysis, regulatory and legislative advocacy and coalition building efforts. Prior to that, Sanders oversaw a national advocacy campaign to build economic security for older adults at Wider Opportunities for Women, where she participated in federal initiatives to protect Social Security and strengthen the Older Americans Act. 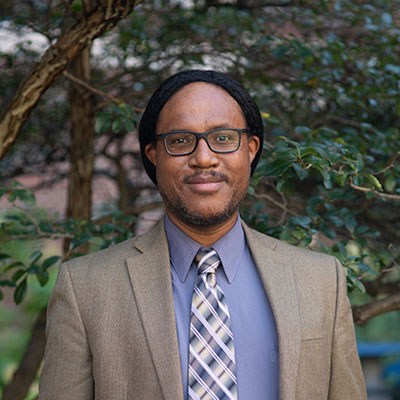 Smith is the executive director of the Michigan Center for Youth Justice (MCYJ). Smith began his career in the field of juvenile justice as an intern with the Ingham County Circuit Court’s Family Division. After graduating from Michigan State University, Jason worked as a direct care provider at a transitional home for adjudicated girls, then as a case manager within Wayne County’s juvenile justice system. While working on his MSW degree, Smith interned with the Washtenaw County Michigan Prisoner Reentry Initiative and MCYJ. Before joining MCYJ in 2014, Smith co-managed a youth diversion program in Skokie, IL. He was also a 2011 Youth Justice Leadership Institute Fellow with the National Juvenile Justice Network.