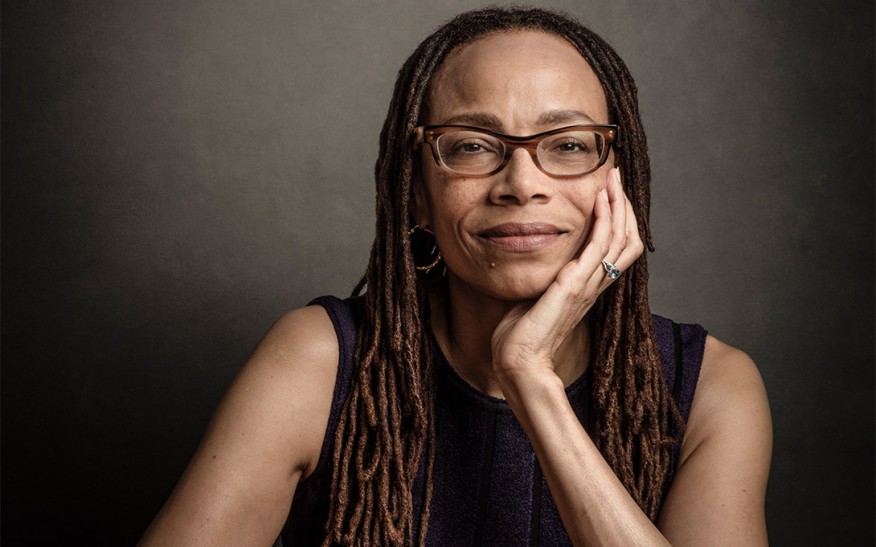 Torn Apart: How the Child Welfare System Destroys Black Families, and How Abolition Can Build a Safer World

In her new book Torn Apart, award-winning scholar Dorothy Roberts exposes the foundational racism of the child welfare system and calls for radical change. In conversation with the founding director of the University of Michigan Center for Racial Justice, Celeste Watkins-Hayes, Professor Roberts will share more on her book, and her belief that the only way to stop the destruction caused by family policing is to abolish the child welfare system and liberate Black communities.

This virtual event will have a live watch party in Weill Hall, Room 1110. A free copy of Professor Roberts' book, Torn Apart, will be provided for attendees at the viewing party on a first-come first-serve basis.

This event is hosted by the Gerald R. Ford School of Public Policy and the Center for Racial Justice, with support from the University of Michigan School of Social Work and Poverty Solutions.

Many believe the child welfare system protects children from abuse. But as Torn Apart uncovers, this system is designed to punish Black families. Drawing on decades of research, legal scholar and sociologist Dorothy Roberts reveals that the child welfare system is better understood as a “family policing system” that collaborates with law enforcement and prisons to oppress Black communities. Child protection investigations ensnare a majority of Black children, putting their families under intense state surveillance and regulation. Black children are disproportionately likely to be torn from their families and placed in foster care, driving many to juvenile detention and imprisonment.

Dorothy Roberts is the 14th Penn Integrates Knowledge Professor and George A. Weiss University Professor of Law and Sociology at University of Pennsylvania, with joint appointments in the Departments of Africana Studies and Sociology and the Law School, where she is the inaugural Raymond Pace and Sadie Tanner Mossell Alexander Professor of Civil Rights. She is also founding director of the Penn Program on Race, Science & Society. An internationally recognized scholar, public intellectual, and social justice activist, Roberts has written and lectured extensively on the interplay of race, gender, and class inequities in U.S. institutions and has been a leader in transforming thinking on reproductive justice, child welfare, and bioethics. She is author of Killing the Black Body: Race, Reproduction, and the Meaning of Liberty (1997); Shattered Bonds: The Color of Child Welfare (2001); and Fatal Invention: How Science, Politics, and Big Business Re-create Race in the Twenty-First Century (2011), as well as more than 100 articles and book chapters, including “Race” in the 1619 Project. Her latest book, Torn Apart: How the Child Welfare System Destroys Black Families—And How Abolition Can Build a Safer World, released by Basic Books in April 2022, culminates 25 years of investigating racism in family policing and calls for a radically reimagined way to support children and their families.

Roberts has served on the boards of directors of the American Academy of Political and Social Science, Black Women’s Health Imperative, and National Coalition for Child Protection Reform, and her work has been supported by the American Council of Learned Societies, National Science Foundation, Robert Wood Johnson Foundation, Fulbright Program, Harvard Program on Ethics & the Professions, and Stanford Center for the Comparative Studies in Race & Ethnicity. Recent recognitions of her work include 2019 Honorary Doctor of Law Degree, Rutgers University-Newark, 2017 election to the National Academy of Medicine, 2016 Society of Family Planning Lifetime Achievement Award, and 2015 American Psychiatric Association Solomon Carter Fuller Award.

We're committed to accessibility and want our event to accommodate your full participation. Please let us know as early as possible about any accommodations we can help facilitate.