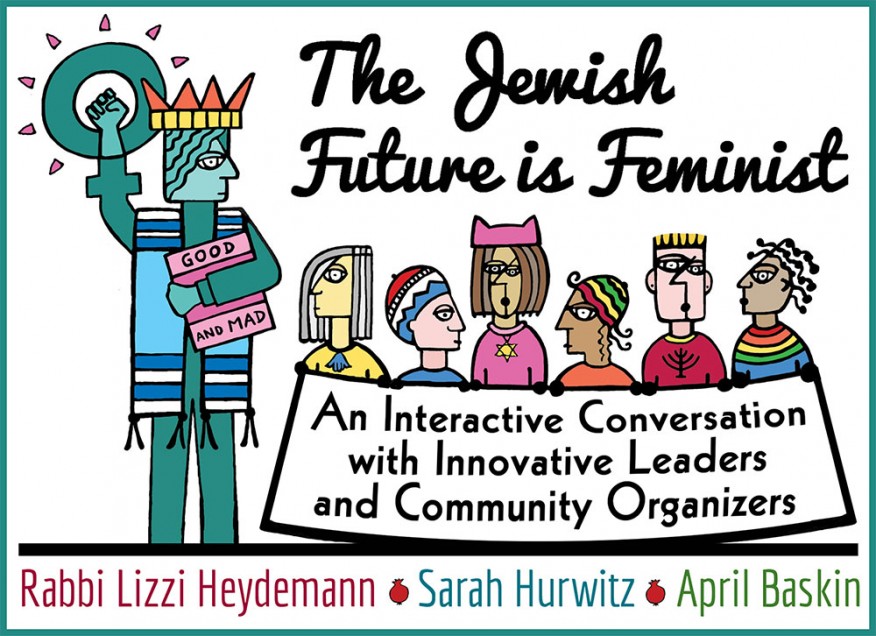 The world is changing and so is Jewish feminism. At this critical juncture, the University of Michigan School of Social Work’s Jewish Communal Leadership Program (JCLP) has brought together three unique individuals who center feminism as a Jewish value. Join JCLP and April Baskin, Rabbi Lizzi Heydemann and Sarah Hurwitz as we relate the legacies of Jewish feminism to what it means to confront today’s opportunities and challenges. These pioneering women are bringing together traditional and innovative approaches in order to create communities that center women, Jews of Color, gender nonconforming people, and other marginalized peoples. Each build innovative Jewish communities, expand boundaries, open doors and break through ceilings.  As the Racial Justice Director for the Jewish Social Justice Roundtable, April Baskin centers voices of Jews of Color and the LGBTQIA+ community. The founder of Mishkan Chicago, Rabbi Lizzi Heydemann, redefines and revitalizes Jewish congregational life. Sarah Hurwitz, former speechwriter for Michelle and former President Barack Obama, now works to empower women and build their voices in politics and beyond. April Baskin, Rabbi Lizzi Heydemann and Sarah Hurwitz are critically thinking about the challenges facing Jewish feminism today. When united, their voices guide us in building the Jewish feminist future.

Please join JCLP on Sunday March 17, 2019 from 12-3pm at the Educational Conference Center at the University of Michigan School of Social Work. Doors open at 12 pm, with light refreshments, and the program will be begin at 12:30pm. 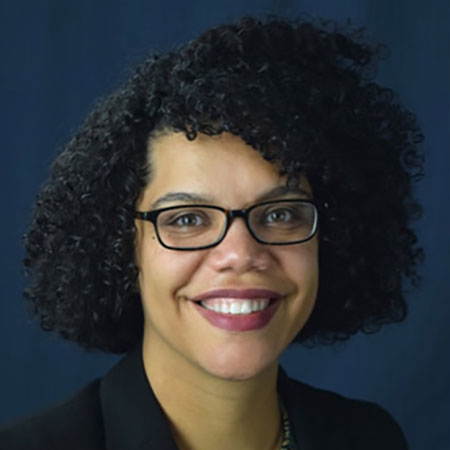 April N. Baskin is the principal of April N. Baskin Consulting and the Union for Reform Judaism's immediate past Vice President of Audacious Hospitality. Before founding and developing the URJ's exciting leading edge department, she happily served as the National Director of Resources and Training at InterfaithFamily. Dedicated to building a stronger, more inclusive Jewish community committed to social justice, April has spent over 15 years advocating for Jewish diversity inclusion throughout North America in a variety of ways, including facilitating LGBTQ educational trainings through Keshet and writing a thesis about the experiences and identities of Jews of Color in American Judaism. A graduate of Tufts University, she is a member of the Selah Leadership Network and an alumna of the Jewish community organizing Jeremiah Fellowship and The Schusterman Insight Fellowship for Jewish Community in Washington, DC. April is a past President of the Jewish Multiracial Network. She conducted research at the Kennedy School of Government and was an Americorps fellow for the Black Ministerial Alliance of Greater Boston. Most recently, April has proudly served on the Leadership Team of the Jewish Social Justice Roundtable since 2016. 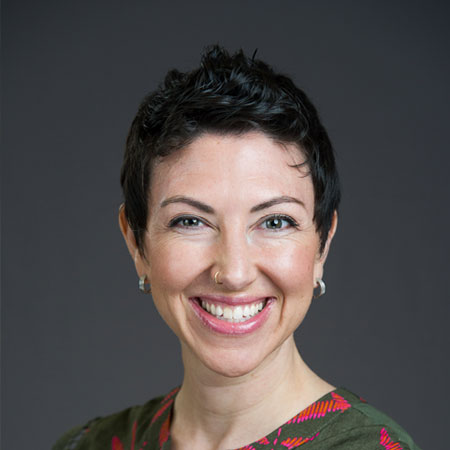 Rabbi Lizzi Heydemann is the founder of Mishkan, an independent, post-denominational spiritual community in Chicago whose mission is to reimagine and breathe new life into Judaism, leading people toward greater purpose, connection and inspiration. She was born and raised on the South Side of Chicago, an alumnus of the Laboratory School, Stanford University and the Ziegler School of Rabbinic Studies. She is excited to be joining this stellar panel. 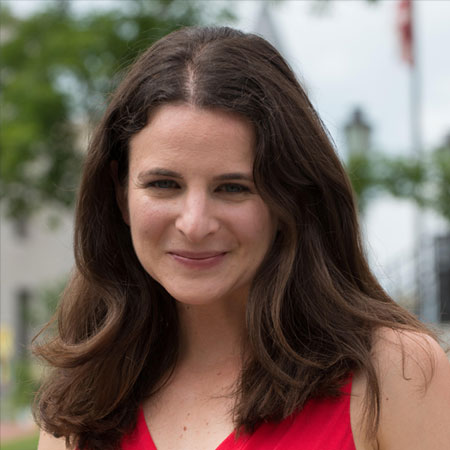 From 2009 to 2017, Sarah Hurwitz served as a White House speechwriter, first as a senior speechwriter for President Barack Obama and then as head speechwriter for First Lady Michelle Obama. Hurwitz worked with Mrs. Obama to craft widely-acclaimed addresses and traveled with her across America and to five continents. During the 2008 presidential campaign, Hurwitz was the chief speechwriter for Hillary Clinton. Prior to her career as a political speechwriter, Hurwitz was a lawyer at the Washington, D.C. office of WilmerHale. She is a graduate of Harvard College and Harvard Law School, and was a Spring 2017 Fellow at the Institute of Politics at Harvard University’s Kennedy School of Government.