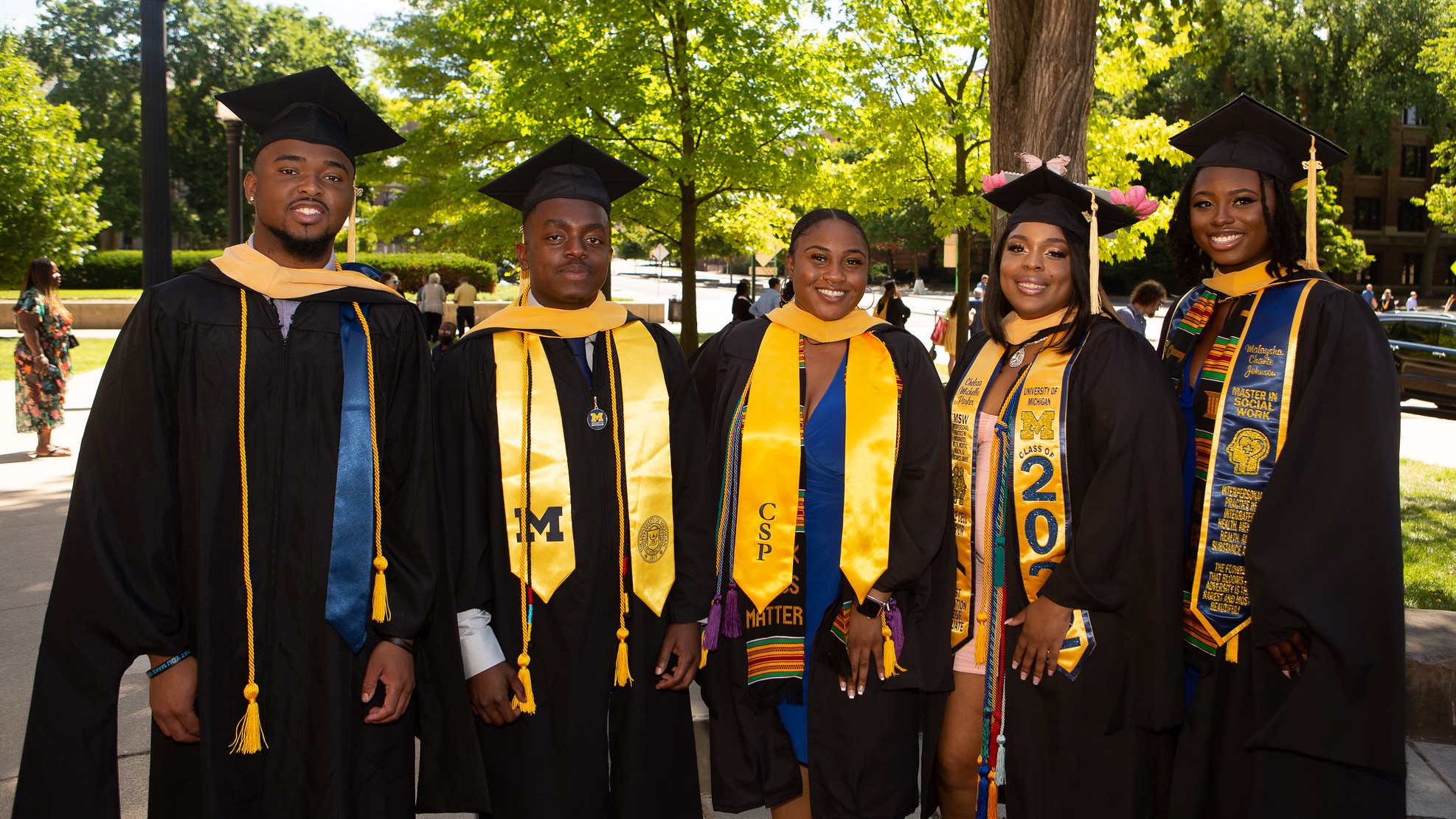 The School of Social Work Commencement will be held in-person. Tickets are not required for graduates or guests. Please email ssw.oss@umich.edu with any questions.

The SSW Commencement will be livestreamed on this page and on the front page of the U-M School of Social Work website. 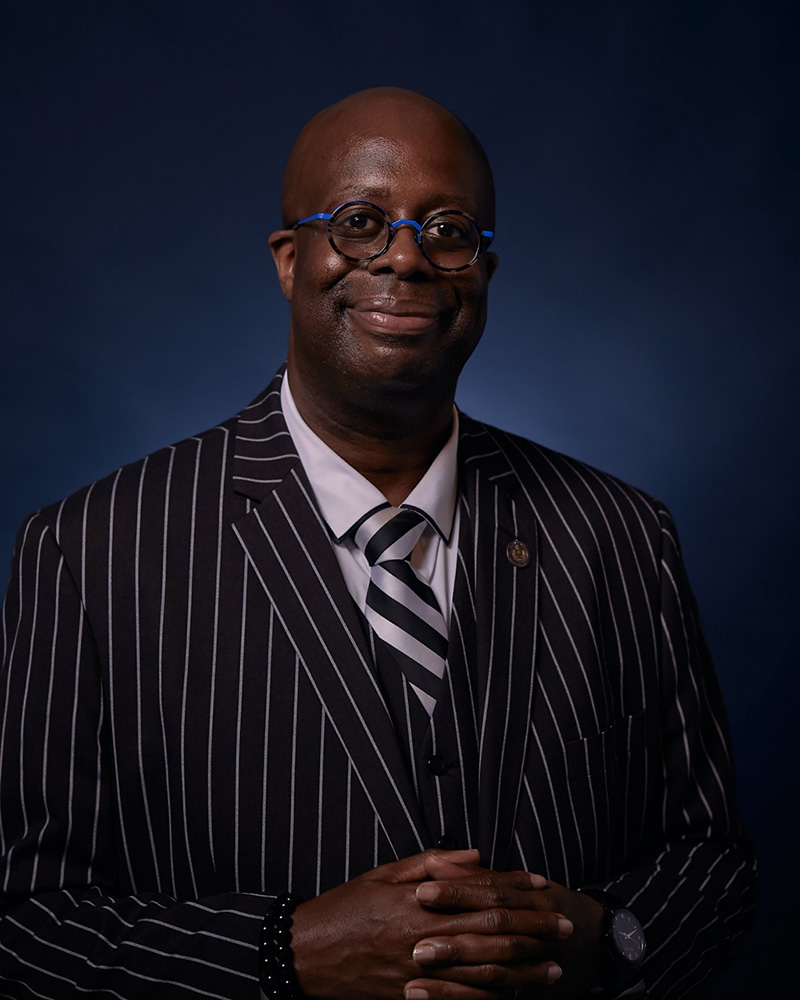 Chad Dion Lassiter is a National Expert in the field of American Race Relations. Mr. Lassiter has worked on race, peace, and poverty-related issues in The United States of America, Africa, Canada, Haiti, Israel, and Norway, and is called upon frequently by media outlets to provide commentary on race relations and potential solutions.

He is the current Executive Director of the Pennsylvania Human Relations Commission, where over his four years in this position, he has continued to push the Commonwealth forward in the spaces of DEI Training, Unconscious Bias Training, Anti-Racism Training and has developed and launched a ‘No Hate in Our State Townhall’ to address the surge of White Nationalism in Pennsylvania, a ‘Social Justice Lecture Series’ providing an outlet for the communities in the State to discuss imperative issues and serves as a Racial Reduction Response team for those communities impacted by hatred. He oversees a staff of 87 with three Regional Offices that comprise the 67 Counties in Pennsylvania and manages an annual budget of $11 million dollars.

He has also developed programs under his appointment, such as a ‘Global Social Justice Initiative’, ‘Black and Jewish Beloved Community Dialogue’, and the ‘College Race Dialogue Initiative.’ Mr. Lassiter received his Master’s degree from the University of Pennsylvania Graduate School of Social Work, where he was the A. Phillip Randolph Award winner in 2001 and was the recipient of the University of Pennsylvania’s Dr. Martin Luther King, Jr. Community Involvement Award in 2008.

Mr. Lassiter is a co-founder and current president of the University of Pennsylvania’s School of Social Policy & Practice’s Black Men at Penn, the first Ivy League Black male group of social workers. Since 2003 this transcendent group has sought to recruit Black males into the profession, as well as, provide Anti-Racism and violence prevention training to urban and suburban schools around the country and diversity and inclusion training for corporate entities and penal systems.

Mr. Lassiter has been recognized by the Philadelphia Tribune as “The Most Influential African American Leader from 2010-2022”, as “Who’s Who among African-Americans" 17th edition in 2004 with such notables as Colin Powell and Michael Jordan.