Success in today’s economy is increasingly dependent upon access to and use of financial services. However, based on a number of disturbing trends, financial system policy and regulatory changes are poised to undermine access to basic financial services in the United States and amplify economic inequalities. Previous research, including my own, reveals that the most economically disadvantaged households and communities are especially vulnerable to these trends. The number of bank branches is projected to decline by 20% over the next decade, with closures disproportionately concentrated in communities of color, lower-income white communities, and rural communities that are already underserved. For example, some communities of color lost half their bank branches since the Great Recession: the city of Detroit lost 15% of its branches between 2008 and 2016. Meanwhile, nearly half of all Black, Latinx, American Indian/Alaska Native households, and lower-income White households lack a bank account or borrow from higher-cost alternative financial services (AFS) like payday lenders and check cashers. The number of payday loan and check cashing storefronts is growing in communities of color, while commercial banks shutter brick-and-mortar branches in favor of financial technologies like mobile banking that shift the costs of managing money to individuals. Disadvantaged communities have limited access to the financial technologies increasingly required by banks, with each percentage increase in a community’s Black population being associated with an 18% decrease in the rate of high-speed internet access. Overall, these trends may impact the economic well-being of households living in disadvantaged communities, making it difficult to experience upward economic mobility and invest in the future 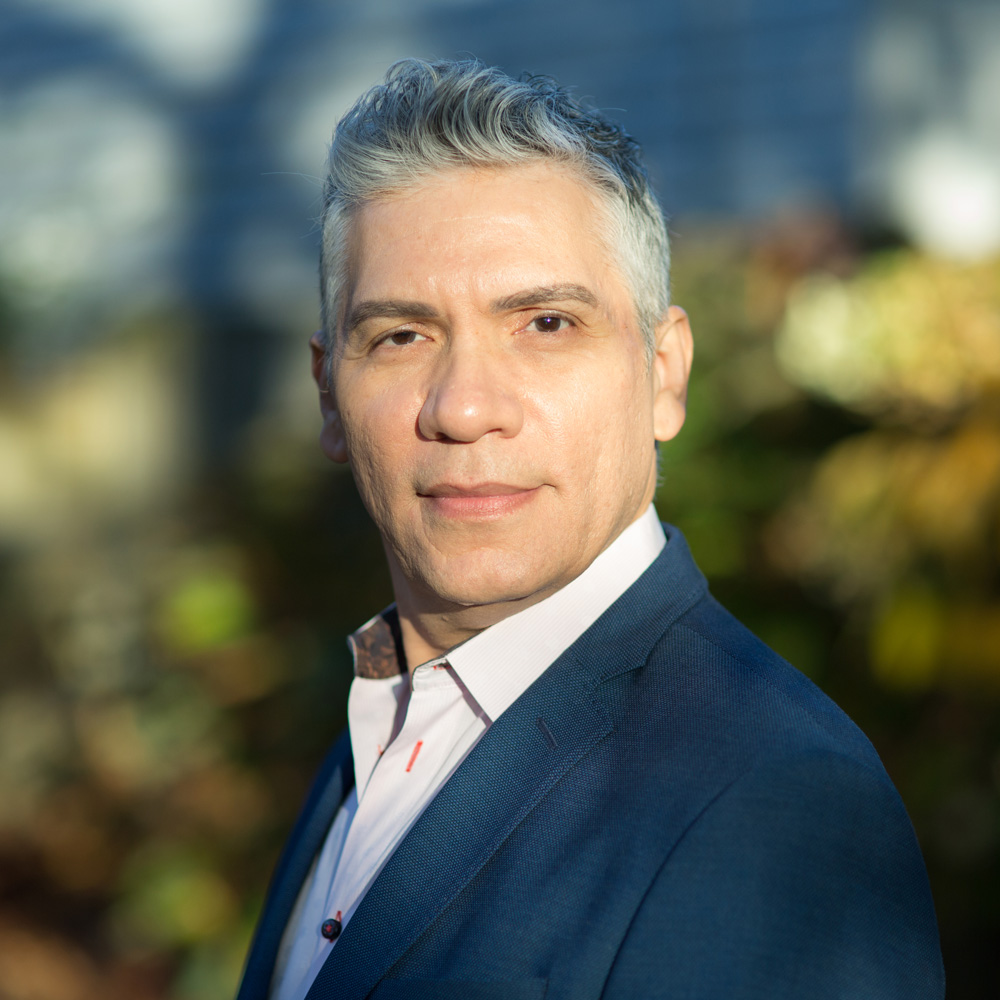 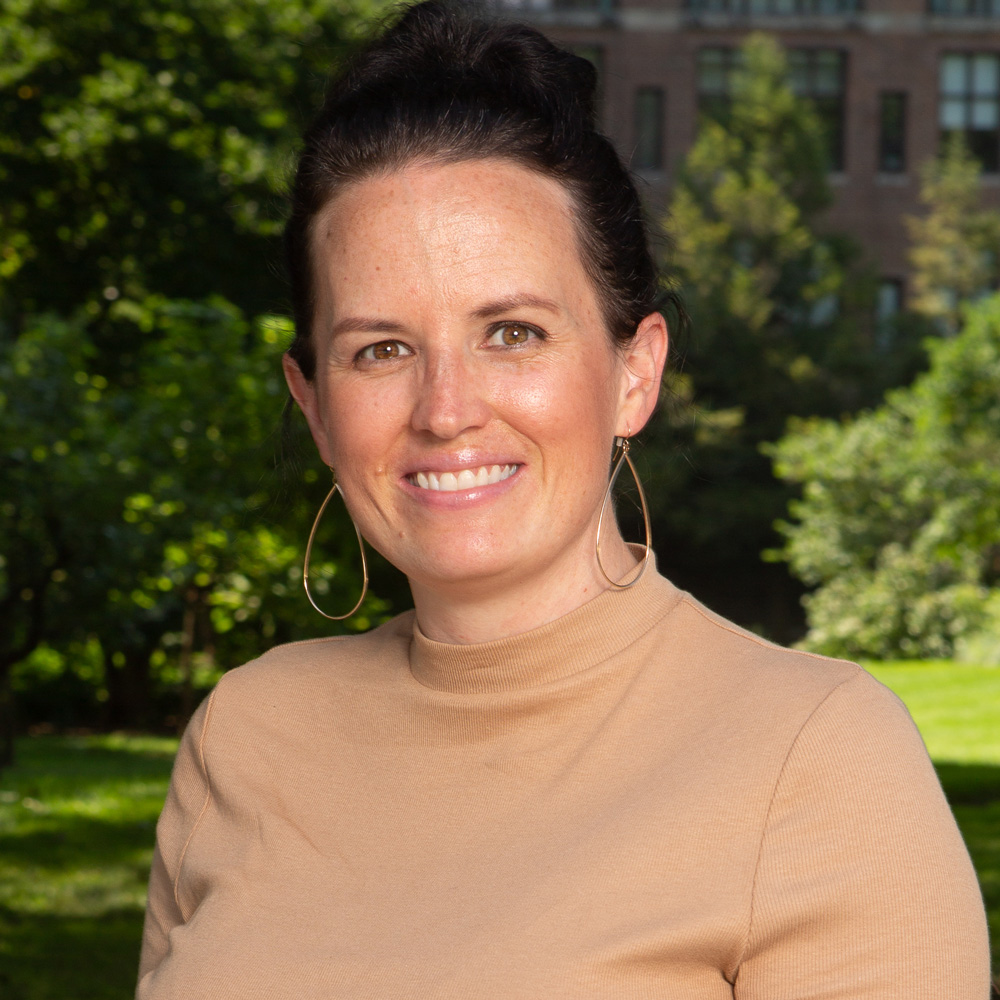 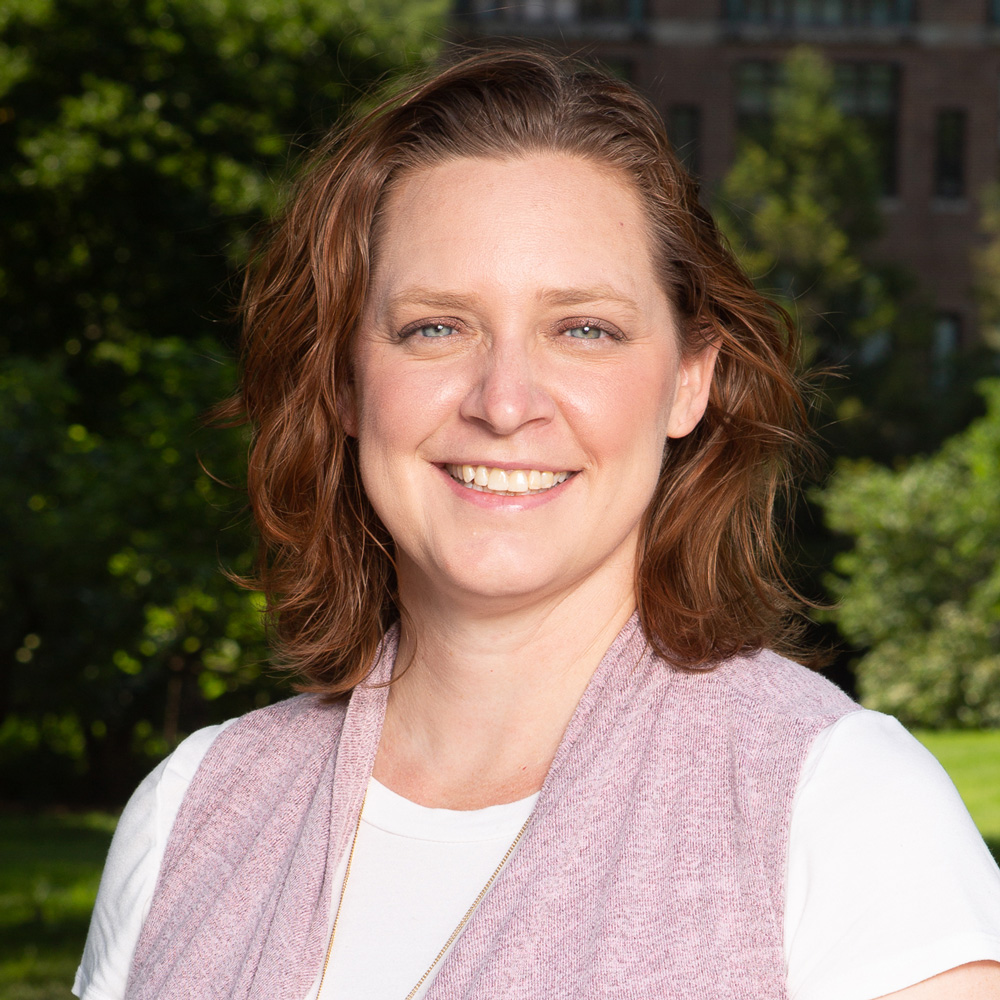 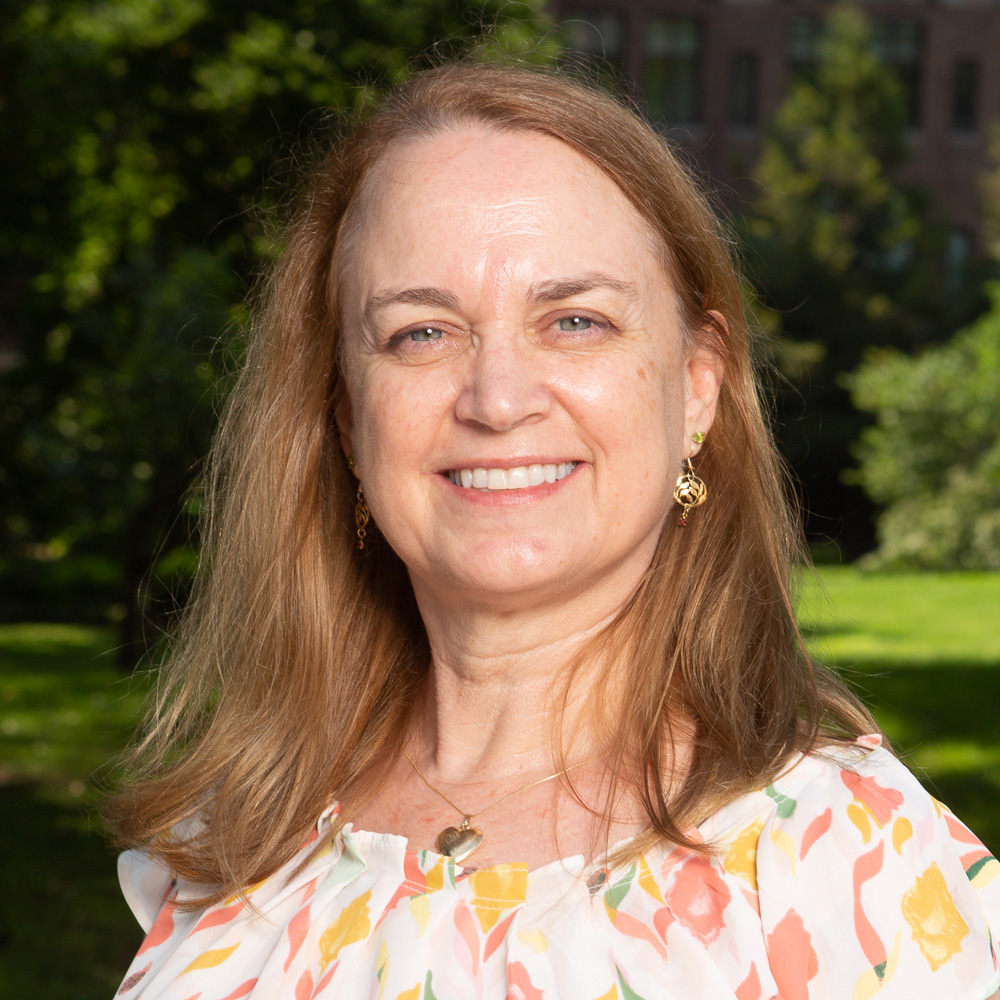