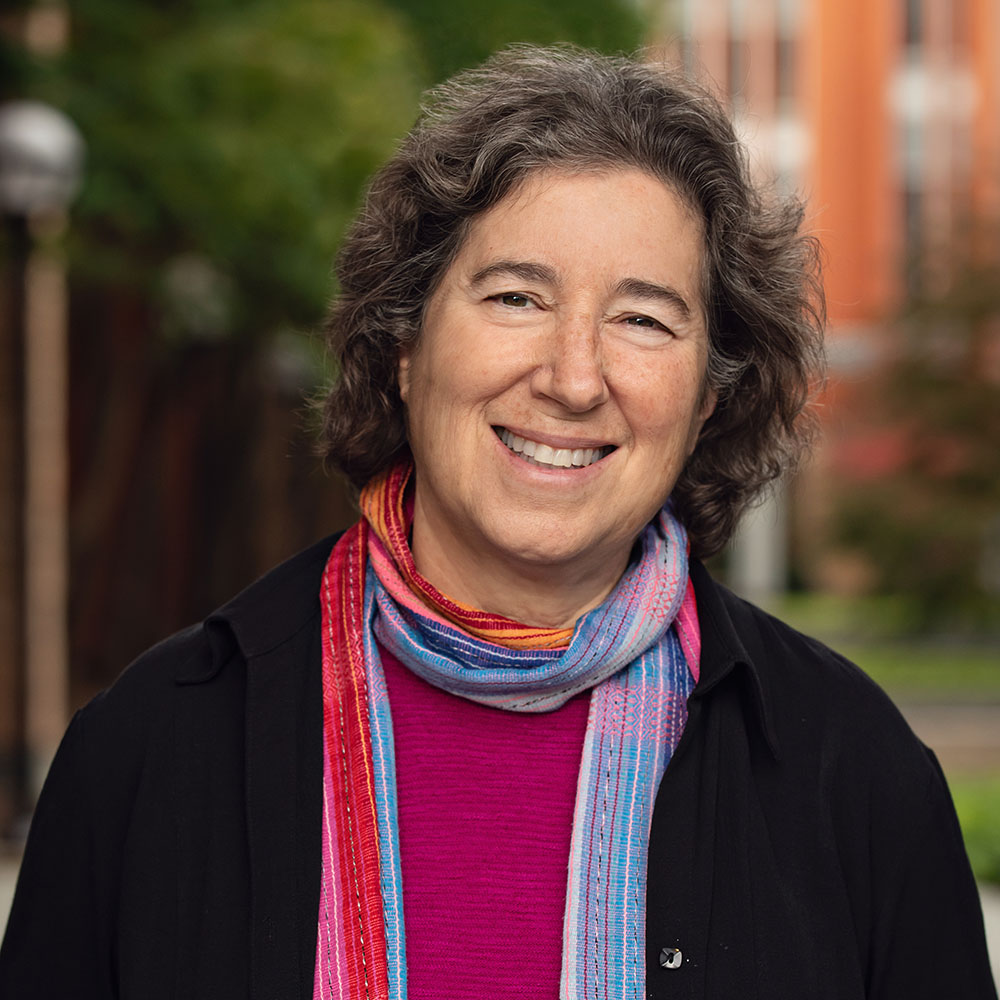 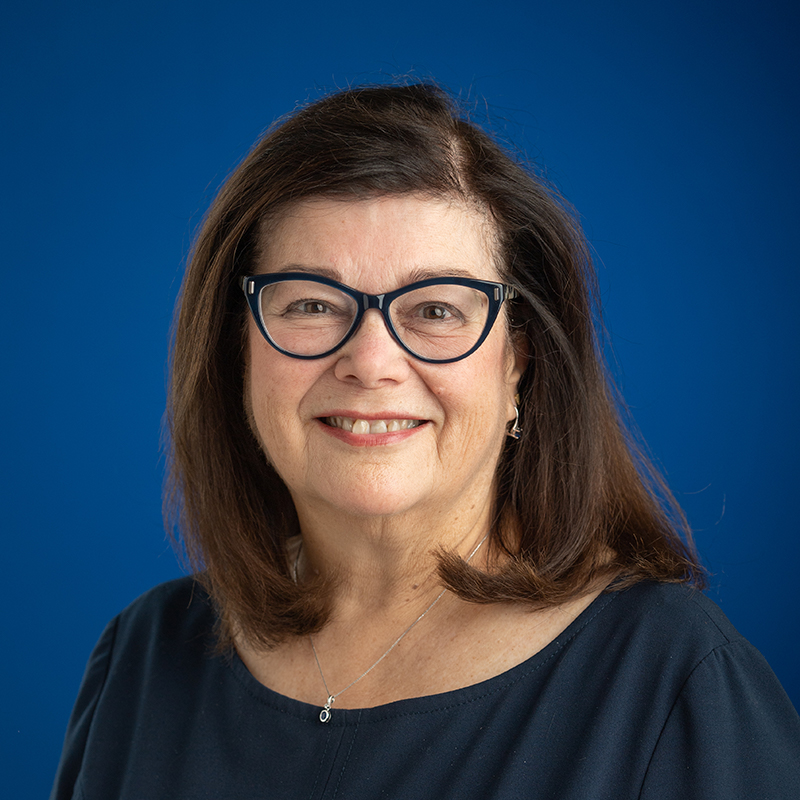 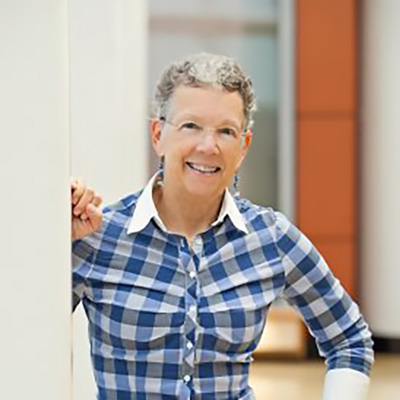 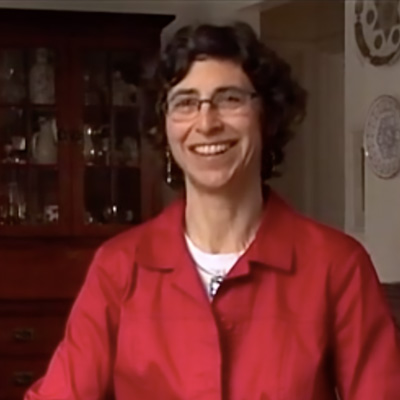 Beth resides in Seattle, Washington and has enjoyed teaching children and adults of all ages in both formal and informal Jewish educational settings for many years. She currently works at Jewish Family Service (JFS) of Seattle as the Director of Project Kavod, a Jewish educational program that focuses on the Jewish texts and values that inspire and guide the work of JFS. She also teaches at Congregation Beth Shalom in Seattle. Beth is the recipient of a 2010 Covenant Award for excellence in Jewish education. The JCLP graduates had the opportunity to learn from Beth last year and have rich dialogue about Jewish text, which was one of their favorite discussions. 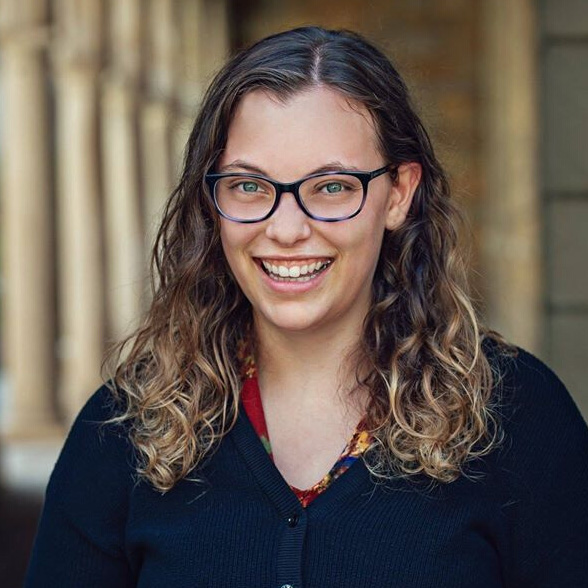 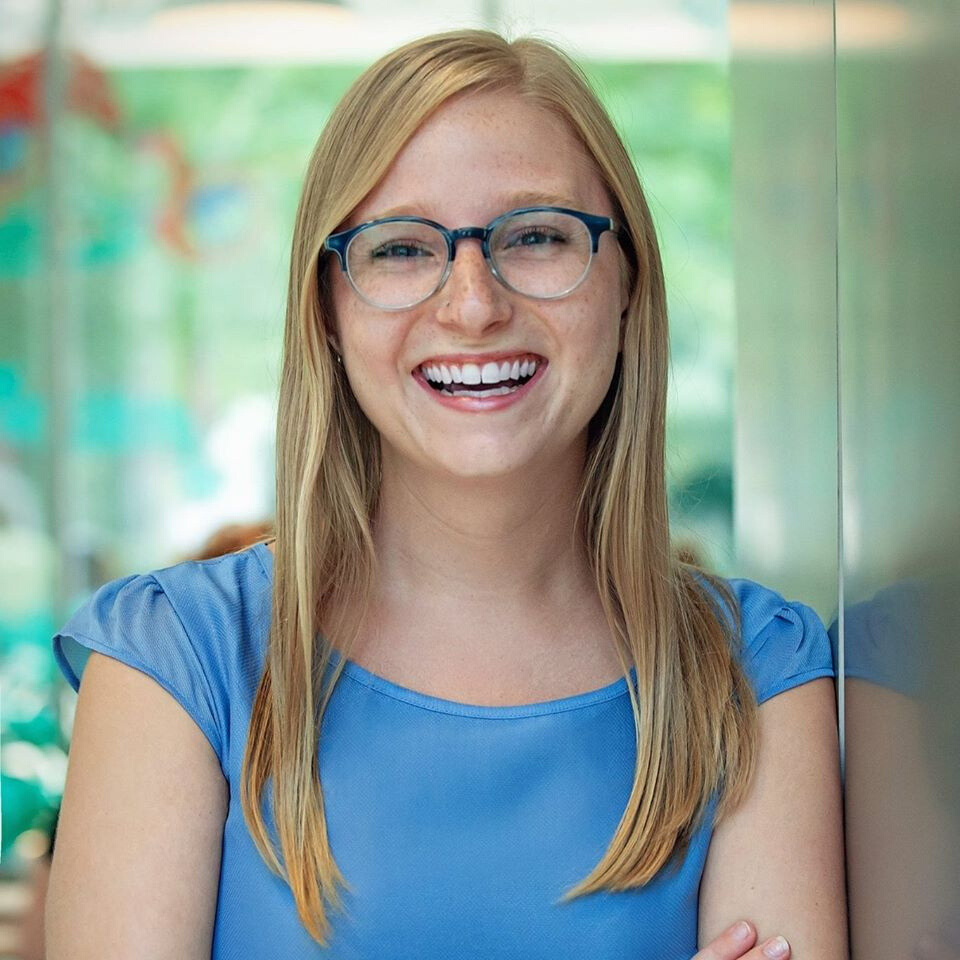 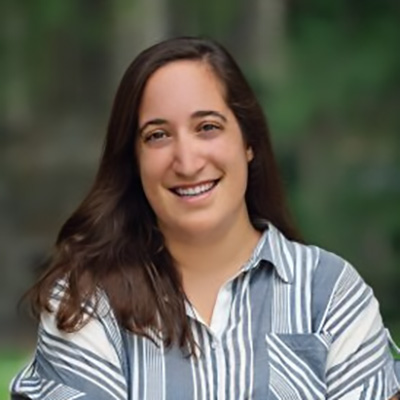 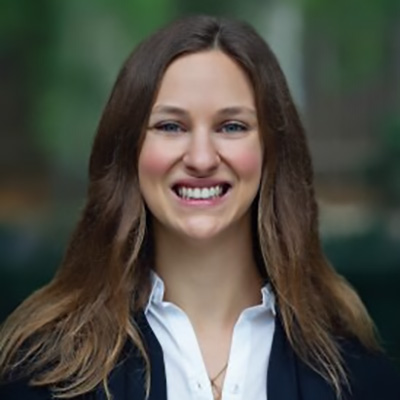 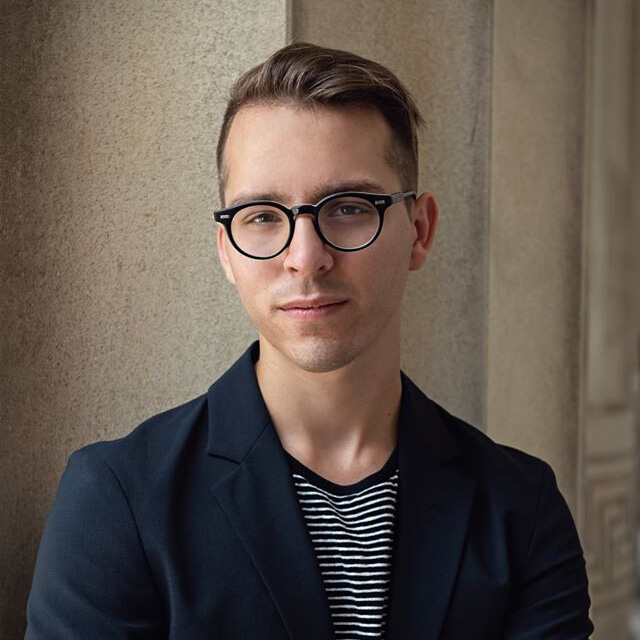 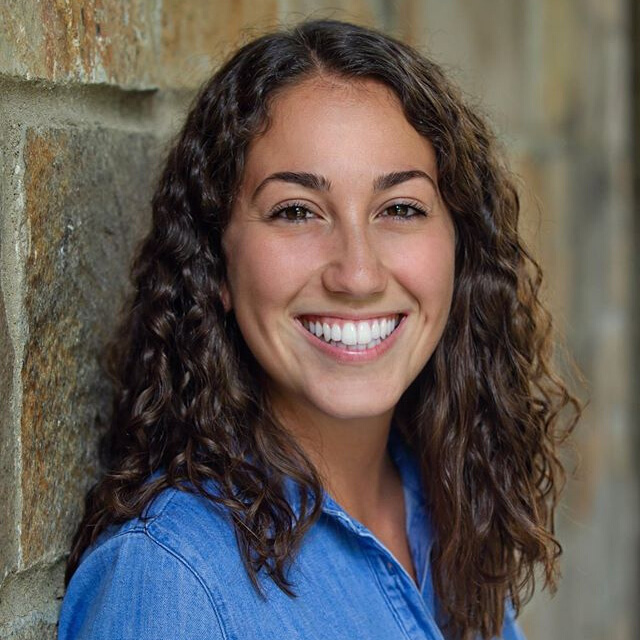 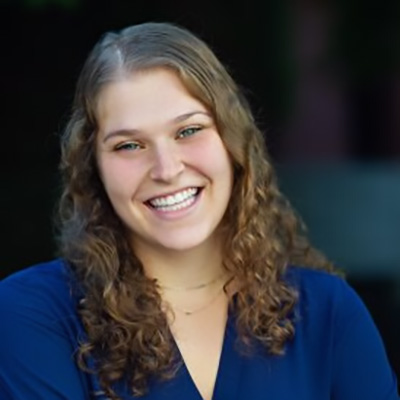